Michael Matthews, a graduate of the Columbia College Chicago Theatre Department‘s BA Program in Acting, is directing the Los Angeles premiere of Failure: A Love Story, by Chicago playwright Philip Dawkins. The show, set against the backdrop of 1920s Chicago, is a touching, whimsical exploration of the impermanence of life and the permanence of love. Presented by the Coeurage Theatre Company, it runs July 24-August 29 at the Grove Theatre Center, 1111b W. Olive, in Burbank, California.

Matthews is also co-artistic director of Los Angeles’ Celebration Theatre, and won the LA Stage Alliance’s Ovation Award and the LA Weekly Theater Award for his direction of Celebration’s 2012 production of The Color Purple, The Musical.

For tickets to Failure: A Love Story, click here. 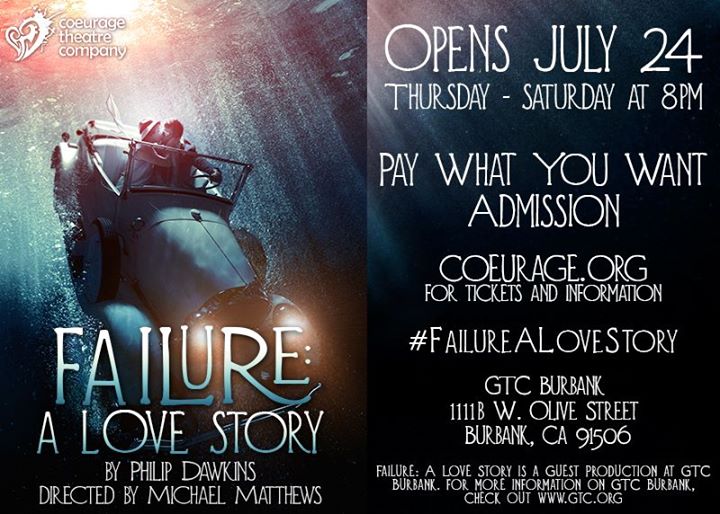 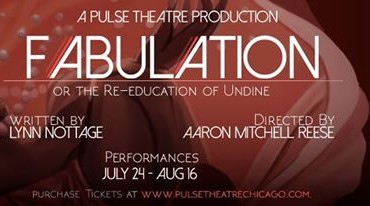 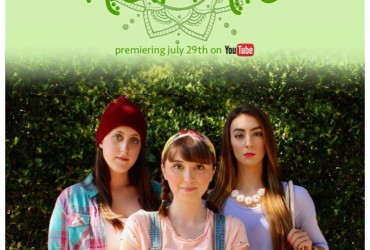