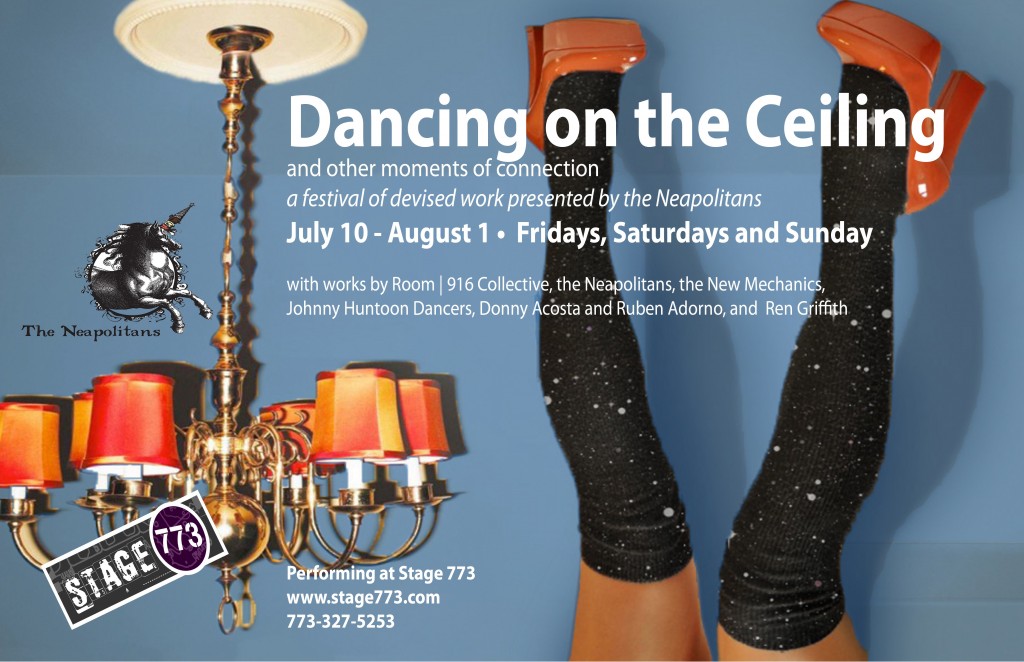 Columbia College Chicago Theatre Department alumni, students, and faculty are collaborating on a festival of devised work, Dancing on the Ceiling and Other Moments of Connection, running July 10-August 1 at Stage 773, 1225 W. Belmont, Chicago. 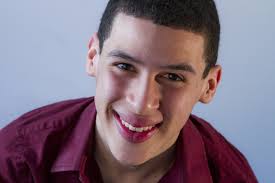 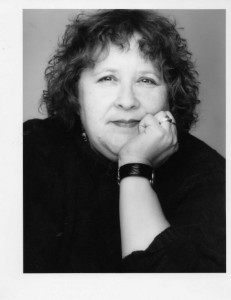 Dancing on the Ceiling and Other Moments of Connection is divided into three programs, and Columbia alumni and faculty are represented in every program. Each piece has been devised by the company presenting, and the festival reflects a wide range of styles and thoughts around the organizing theme of how we make and lose connections. All performances take place at Stage 773, 1225 W. Belmont, in Chicago’s Lakeview neighborhood. Stage 773’s creative director, Brian Posen, is a Columbia College Theatre instructor and alumnus. 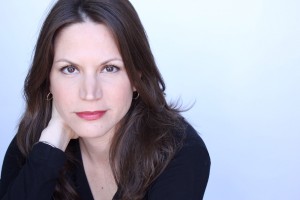 A Mighty Heart, described as “an exploration of fate, free will and quantum physics,” is directed by faculty member Susan Padveen. The cast includes Columbia alumna Sheila Willis. The piece is presented by The Neapolitans. 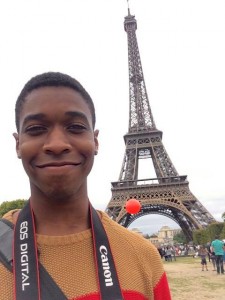 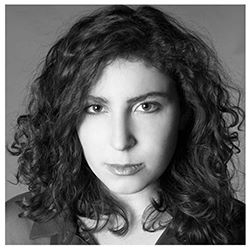 if i should have to choose is presented by Alluvion Dance Chicago.

*Note: On Friday, July 24, and Saturday, July 25, children, behave and Applied Force, or: Hubris and Human Impossibilities in Regards to Mountains, Myths, and German Film Directors are switched. 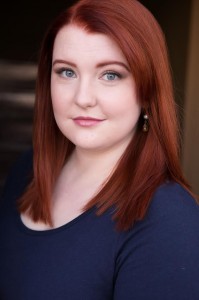 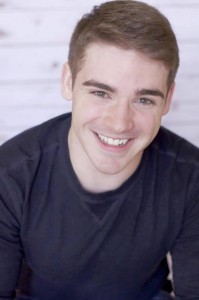 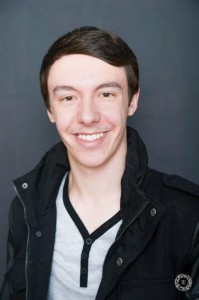 Inspired by Chicago’s annual Summer Dance, Dancing on the Ceiling and Other Moments of Connection will also feature dancing in the aisles between pieces at every performance.