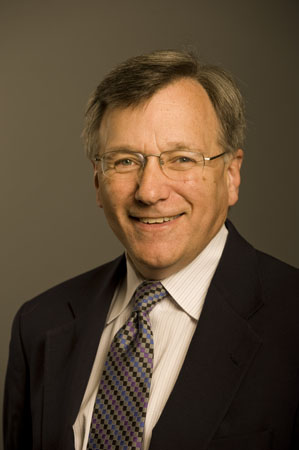 Sherman is a former Second City mainstage cast member whose playwriting credits include the Off-Broadway hit Beau Jest, Magic Time, The God of Isaac, Affluenza!, and Jacob And Jack. He wrote and directed the 2006 screen version of Beau Jest starring Lainie Kazan. His plays are regularly produced by theatres throughout the United States and have also been seen in Canada, Mexico, South America, England, Germany, Austria, Turkey, South Africa, Australia, China, and Korea.

A onetime Chicago newspaper reporter in the 1920s, Ben Hecht wrote the hit Broadway comedy The Front Page and then wrote or doctored the screenplays for such classic films as Gone with the Wind, Wuthering Heights, Stagecoach, Scarface, Nothing Sacred, Foreign Correspondent, Spellbound, Kiss of Death, and His Girl Friday (a film version of The Front Page). During World War II, Hecht became a devoted activist against the atrocities in Europe and spent the rest of his life using his voice against the forces of anti-Semitism. Hecht’s story reflects boldly on the questions faced by American Jewry to this day. 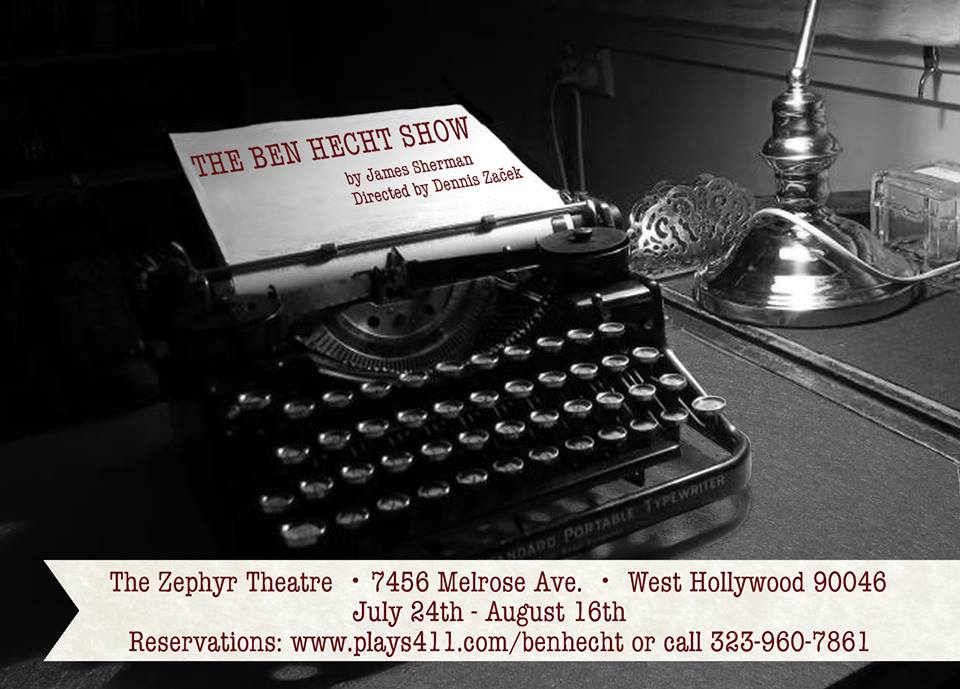 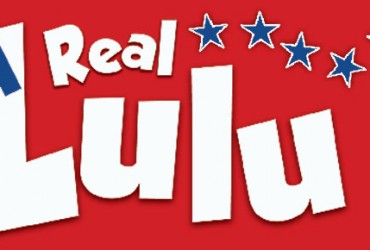 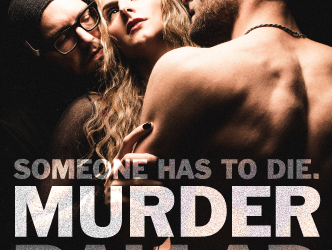