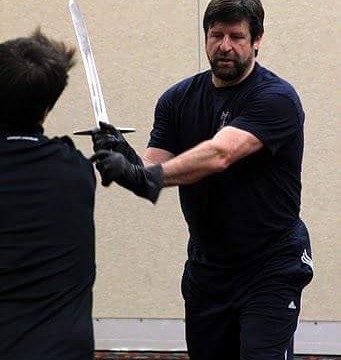 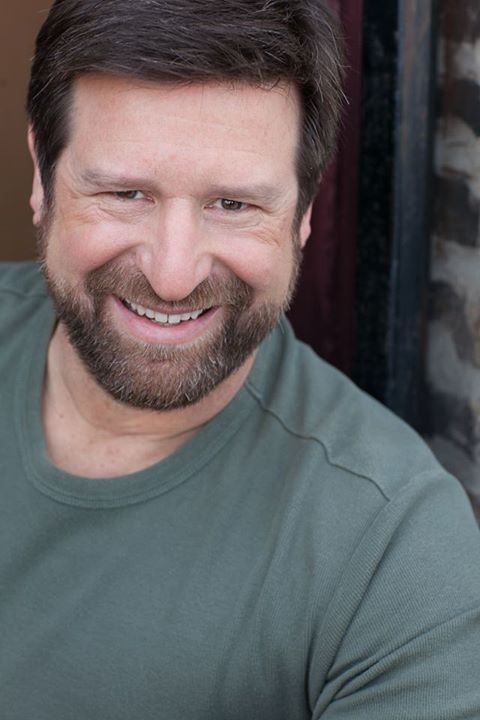 Columbia College Chicago Theatre Department faculty member John McFarland, who teaches in the Theatre Department’s Stage Combat and Voice programs, has been awarded the rank of Master Teacher with the British Academy of Stage & Screen Combat. The BASSC is a London-based organization that trains actors to perform in scenes of a violent nature on both stage and film. John is one of six Master Teachers accredited by the BASSC–and the first U.S.-based teacher to receive BASSC Master Teacher accreditation.

Columbia College Chicago’s Theatre Department boasts the largest collegiate stage combat program in the U.S.  Columbia’s is the only college theatre department that offers a Stage Combat Minor, which often complements a major in Acting or Musical Theatre at Columbia.

The Stage Combat minor offers extensive practice in the art form of theatrical violence. Students who successfully complete this rigorous minor will earn Skills Proficiency Certifications from the British Academy of Stage and Screen Combat in three weapon skills and from the Society of American Fight Directors in eight weapon skills; be able to “fake-fight” in a safe, realistic, theatrical fashion with (or without) any type of sword, knife, stick or “found object”; be prepared to act as Fight Captain for any theatrical production; understand the differences between fighting for stage and fighting for film, and perform at an advanced level in any medium; and enter into any “fight/movement” audition with confidence. The British Academy of Stage & Screen Combat was founded in 1993 with the aim of improving the standards of safety, quality, and training of stage combat and promoting a unified code of practice for the training, teaching, and assessing of stage combat within the United Kingdom.

The process of becoming a BASSC Master Teacher is rigorous. Since becoming a BASSC Certified Teacher in 1998, McFarland has taught over 80 semester classes of stage combat with approximately 1,000 students and nearly 5,000 contact hours of training. His students’ “pass record” of success in receiving career certification is 99.98%, with over 20% receiving a Pass with Distinction status. McFarland has been a member of the Columbia College Chicago Theatre Department’s Stage Combat program for 15 years. Nearly a decade ago he developed a very popular 18-hour intensive acting process class called “Violence in the Contemporary Theatre.” John also leads a workshop every semester in “Vocal Extremes,” which teaches students–as he puts it–“how to scream, grunt, groan, cough and lament safely and easily.”

McFarland has taught at professional seminars throughout the U.S. as well as in England, Spain, Ireland, and Germany. He was a co-founder and administrative coordinator of the Winter Wonderland Workshop, the largest regional stage combat workshop in North America. As a stunt performer and fight director he has worked in theatre, ballet, opera,  and film. 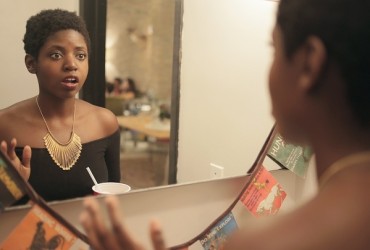 Next Article   Anna D. Shapiro and Chester Gregory, Columbia College Chicago Alumni, Will Speak at Columbia’s Commencement Ceremonies in May