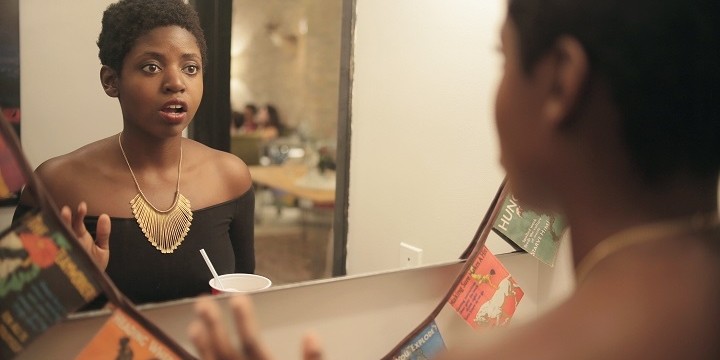 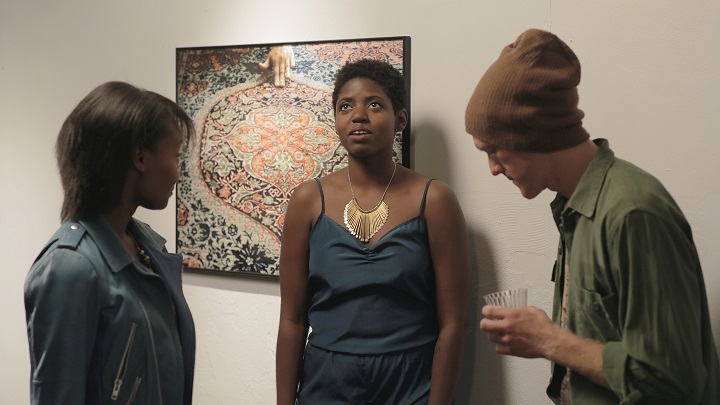 The Web series You’re So Talented, created by alumni of the Columbia College Chicago Theatre, Cinema Art + Science, and Education departments, is featured in the 2015 Tribeca Film Festival‘s Tribeca N.O.W. (New Online Works) program. Presented as part of the Tribeca Film Festival in New York City, one of the most significant showcases of independent film and video, Tribeca N.O.W. showcases the innovative talent of artists whose online projects show the diversity and breadth of storytelling online from the U.S. and abroad. The projects were chosen for their innovative storytelling and robust creative vision by an advisory board of creative professionals. To ensure they can be seen by audiences far and wide, all of the projects, including You’re So Talented, can be viewed online on Tribeca N.O.W.’s official website.

Presented by Open TV, and produced in association with Artful Enough Pictures and Samantha Lee, You’re So Talented is created by actor-writer Sam Bailey–the show’s star as well as its producer and principal writer. You’re So Talented focuses on Bea (Bailey), an out-of-work Chicago artist in her twenties. The series can be viewed on the You’re So Talented website. 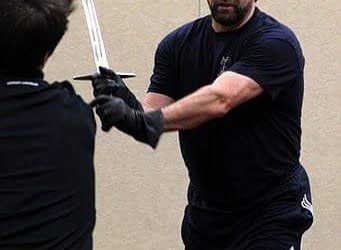