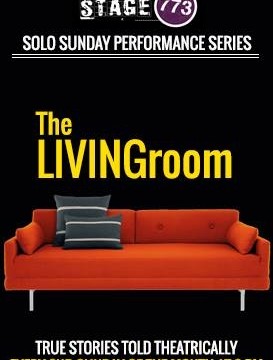 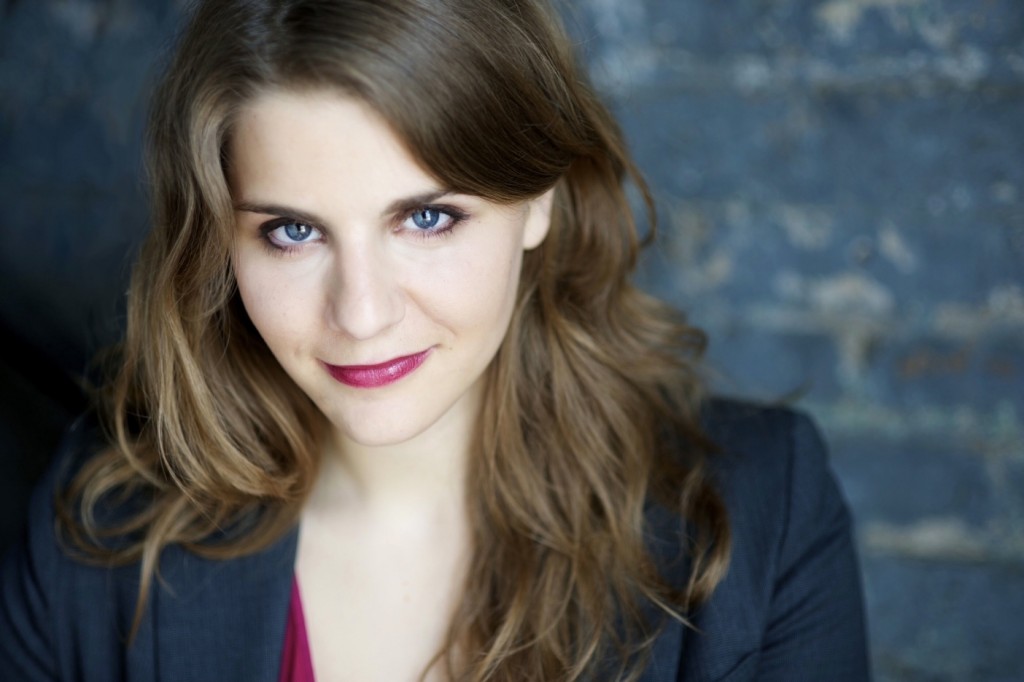 Columbia College Chicago Theatre Department alumna Laura Korn is producing artistic director of The LIVINGroom, a solo performance project that showcases work by other Columbia alumni and students. “The LIVINGroom is a​ ​theatrical​ assembly of individual, autobiographical performances that blend spoken word, movement, spectacle, music, and any other device to bridge the personal with the universal,” says Korn, adding, “We blend true life with theatrical elements to connect the performer’s experiences, stories, and thoughts to those of the audience.  We seek to engage the audience in as many points of the performance as possible,  blurring the line between spectator and performer in order to find commonality with each other.”

The LIVINGroom takes place the second Sunday of each month at Stage 773, a multi-auditorium venue in Chicago’s Belmont Theatre District operated by Columbia Theatre Department teacher (and alumnus) Brian Posen. Korn cites another Columbia Theatre teacher and alum, Stephanie Shaw, as a major influence on her and the solo performers showcased in The LIVINGroom. 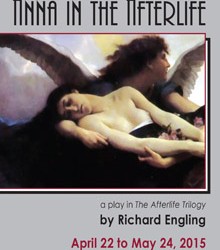