Columbia College Chicago alumnus Ryan Patrick Dolan‘s new play, Moraine, is running through April 19 at CIC Theater, 1422 E. Irving Park, Chicago. The play concerns a young man trying to keep his best friend alive, his ex from leaving town, and his de facto family of twenty- and thirty-somethings intact. Moraine is a play about what it means to be a family in modern day Chicago. Dolan, who graduated from Columbia College in 2009 with a BA in Playwriting, also has a background in improv. He is currently pursuing an MFA in playwriting at Ohio University. “Stylistically influenced by his years of improvisation, acting, and the Chicago Storefront aesthetic, he challenges the American stereotypes of gender, race, and sexuality,” according to his website. 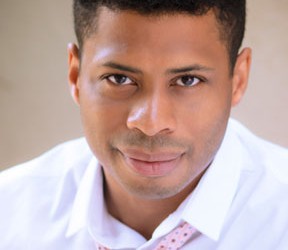