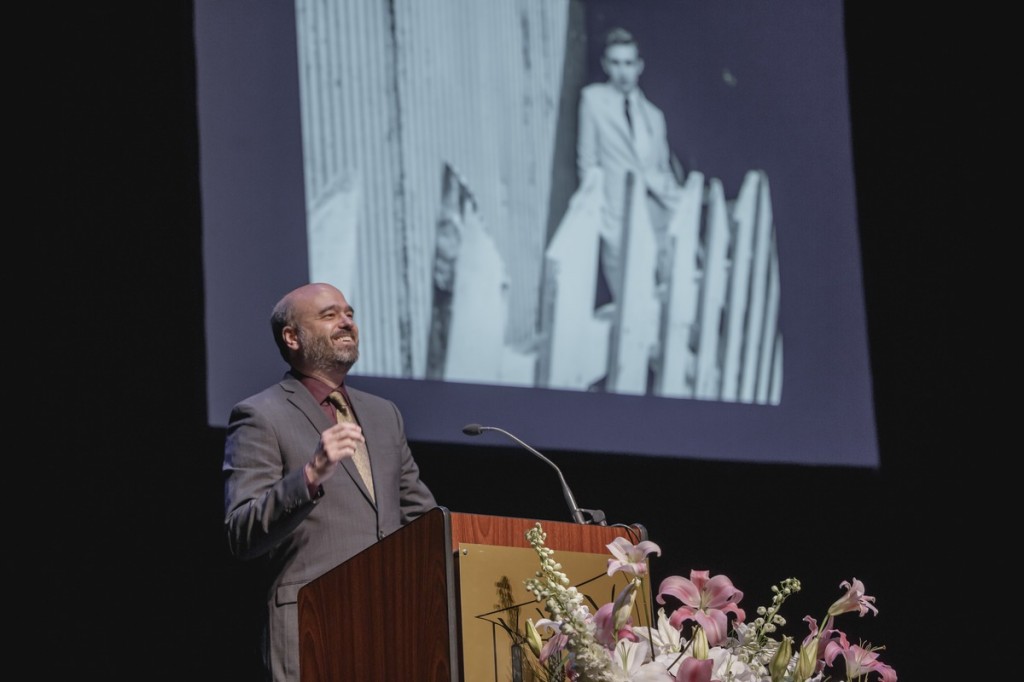 An archival video of “A Celebration of the Life of Sheldon Patinkin” is available for viewing at the Columbia College Chicago web page for the Sheldon Patinkin Endowed Award. The memorial tribute to Patinkin–longtime chair of the Columbia College Chicago Theatre Department, who died September 21, 2014–was held on January 26, 2015, at the North Shore Center for the Performing Arts in Skokie. More than 800 people gathered for the event, which was video-documented for archival purposes. The event was presented by Columbia College Chicago, The Second City comedy theatre, and the Tony Award-winning Steppenwolf Theatre Company–three organizations with which Patinkin had deep and longstanding personal and professional connections.

Among the speakers seen in the video are: 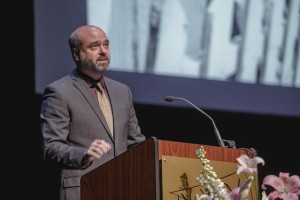 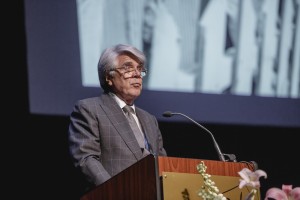 Andrew Alexander, CEO and executive vice president of Second City and former producer of the groundbreaking SCTV comedy series, for which Patinkin was a writer and associate producer; 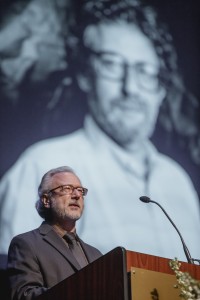 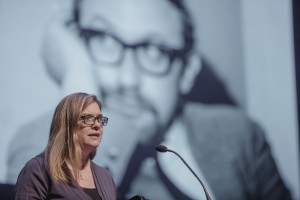 The Sheldon Patinkin Endowed Award was established by Sheldon Patinkin and friends at Columbia College Chicago. The fund will give an outstanding Theatre student a cash stipend in his or her senior year at Columbia to aid in his or her journey toward a professional career. Donations to this fund are greatly appreciated and may be made online at www.colum.edu/sheldonpatinkin.