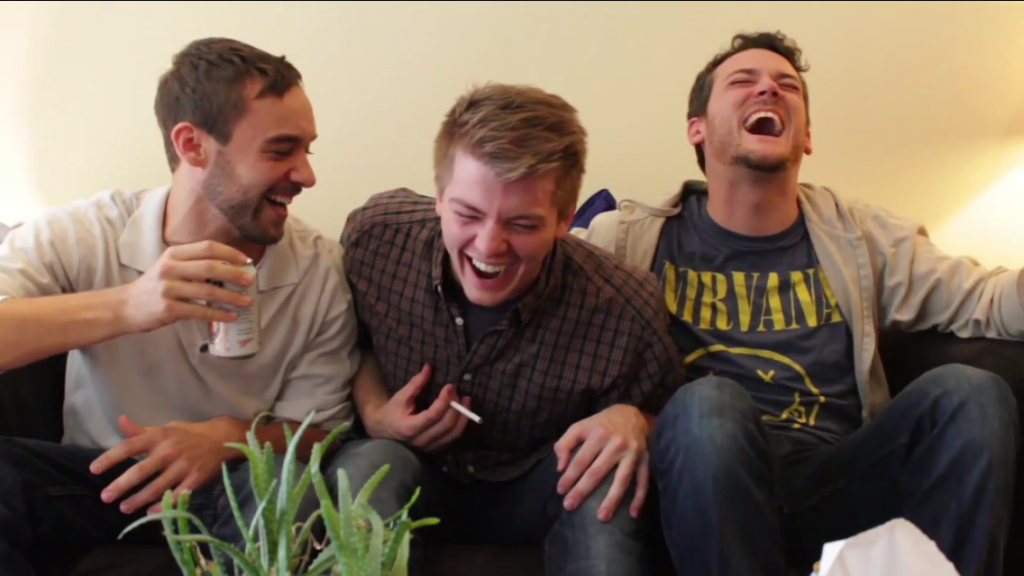 Daniel Gallun, Tyler Vaughn, and Mark Reichard in a scene from “Boys’ Life,” to be presented by the Young Actors Ensemble April 16-25 at the Complex Theatres in Hollywood, California.

A group of Columbia College Chicago Theatre Department alumni, now based in Los Angeles, have set out to mount a new production of Howard Korder‘s 1988 comedy Boys’ Life at the Complex Theatres in Hollywood. Alumni Tyler Vaughn (BA, Theatre/Acting, 2013) and Daniel Gallun (BA, Theatre/Acting, 2011) first encountered the play when studying acting at Columbia. Now, pursuing professional acting careers in LA, they have joined up with the Young Actors Ensemble. Besides Tyler and Dan, who are co-producing as well as acting in the show, the cast also includes Columbia Theatre alumna Riley Billingsley (BA, Theatre/Acting, 2013).

The group has launched a fundraising campaign on Indiegogo.

“Boys’ Life is told in a series of fast-paced, sharply etched scenes,” explains Tyler. “The play follows the misadventures of three former college buddies seeking to make their way in the big city, and the various women who make their acquaintance. With a satirical point of view this play helps us laugh at a few darker topics that we all can relate to.” Besides Boys’ Life, Korder’s credits include writing and producing TV’s Boardwalk Empire. 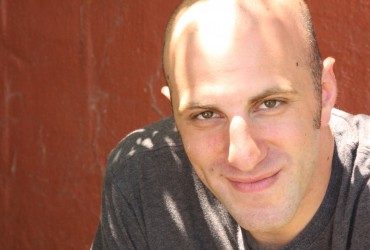