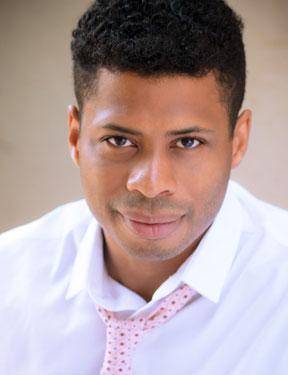 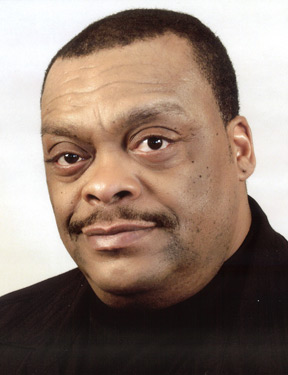 A special College Night performance of Two Trains Running on Wednesday, March 18, includes a pizza party and Q&A with Goodman Theatre artists at 6 PM followed by a 7:30 PM performance. Tickets are only $10 for college students.

Chester Gregory graduated from Columbia College in 1995 with a B.A. in Musical Theatre Performance. His Joseph Jefferson Award-winning performance as soul singer Jackie Wilson in the Black Ensemble Theater’s 2000 hit The Jackie Wilson Story (My Heart Is Crying, Crying) launched him on a professional career that took him to Broadway, where he costarred in Hairspray and Sister Act, among other shows. He has toured nationally with Dreamgirls and Sister Act, as well as his one-man show The Eve of Jackie Wilson. Now based in Los Angeles, he divides his time between theatre and recording.

A.C. Smith graduated from Columbia College in 1986 with a B.A. in Theatre. He has appeared at major Chicago-area theatres, including Goodman, Court Theatre, Victory Gardens, Chicago Shakespeare Theater, and Steppenwolf. His credits include numerous plays by August Wilson, including Fences at Court Theatre (for which he won the Joseph Jefferson Award), The Piano Lesson, and Ma Rainey’s Black Bottom. He is also a company member of the St. Louis Black Repertory, the largest professional African-American theatre company in the nation.