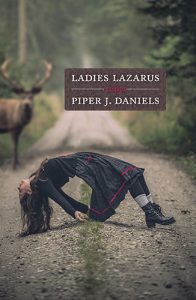 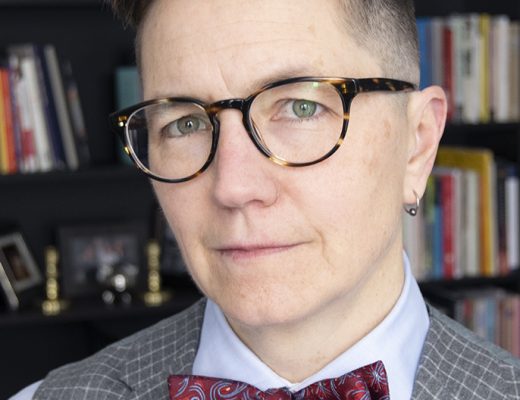 Punctuate in Conversation with Ames Hawkins, Author of These are Love(d) Letters

Punctuate in Conversation with Ken Krimstein, Author and Illustrator of The Three Escapes of Hannah Arendt: A Tyranny of Truth