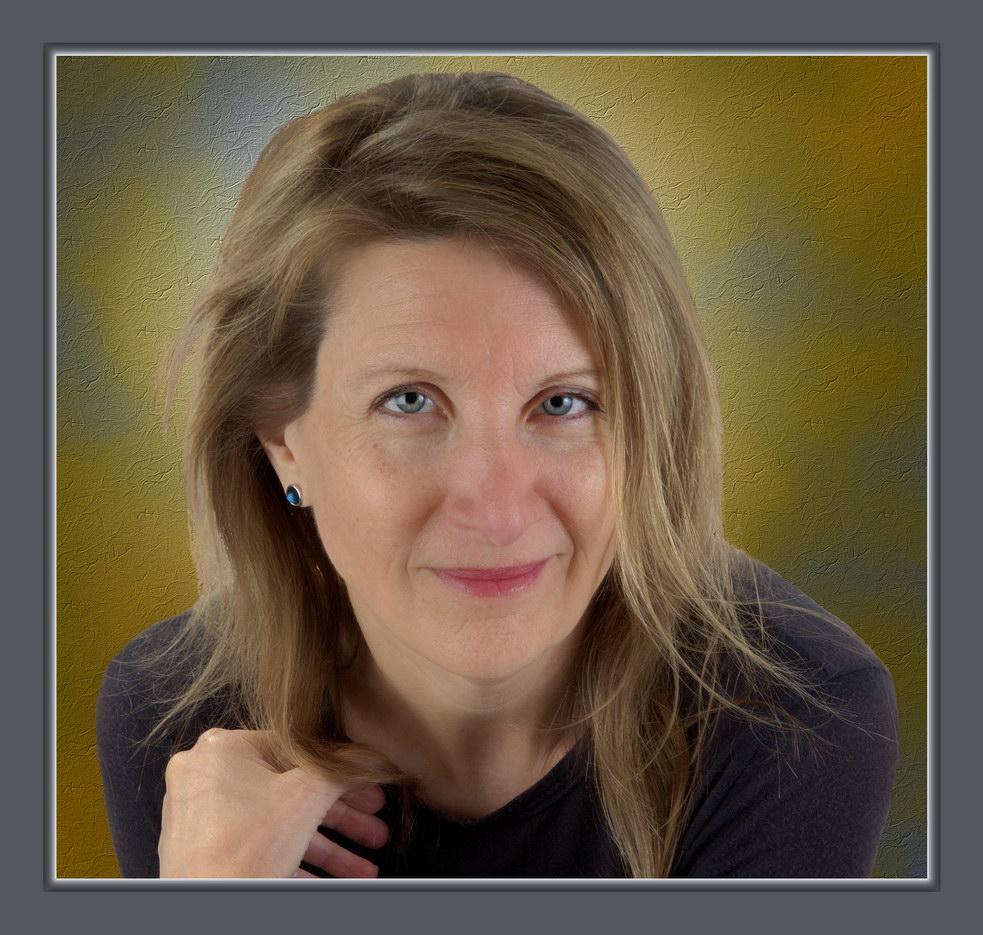 My mother never announced having spent the day with her older daughter, but I always knew. Suddenly, my spaghetti spill was catastrophic; my loss of a gym sock, reckless; my impersonation of the school principal, unkind. Mom had a way of dropping a cheekbone onto the heel of a hand while she sat at the kitchen table, long after dinner was over. No doubt, while I was playing tetherball after school, she and her older daughter had lingered at the yarn shop and the antique store, errands I found interminable. Maybe the two of them sipped iced tea: liquid cat box. Maybe they played duets at the piano where my mother and I could only fight. “F shaaaarp!” The correction missiled from the kitchen, down the hall, and into my ear while I practiced scales. Mom had perfect pitch, but I often suspected it was her first daughter, five years older than me, calling out the note. When my mother was bored with me, I knew she was missing Pickle Puss—she who was musical and hopeful in the way our mother had been musical and hopeful; she who was freckled and photogenic in the way our mother had been, with bouncy auburn waves and coveted curves. Mom’s perfume smelled reachy on me, but when her older daughter wore it, our house was queen-scented. With her inherited cheekbones, nimble piano fingers, and even the wry humor that earned her nickname, the older daughter was our mother’s legacy to an otherwise disappointing world. Their symbiosis was absolute; it was the longing that got to them. Unlike me, the older daughter had emerged from my mother’s own womb. And unlike me, she had been still and silent and softly purple, a girl baby shrouded, a dream from which my presence could only awaken our mother, day after day, most cruelly. 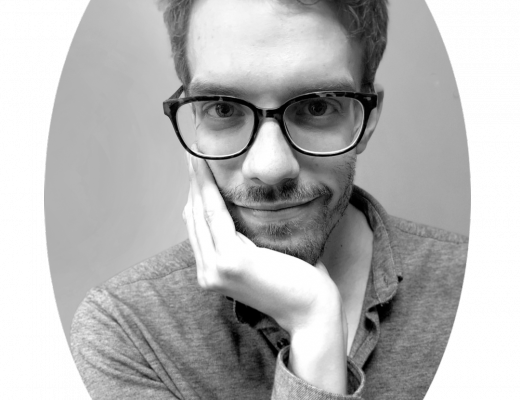 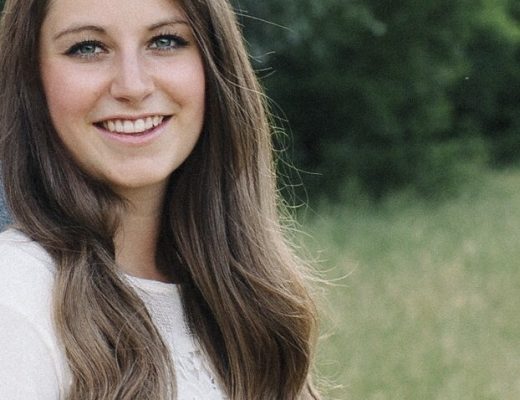 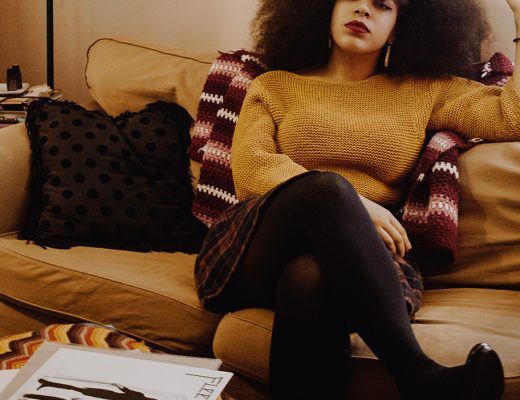 Tracie Taylor: My girlfriend burnt a piece of toast while I’m writing this and I can’t wait to write a poem about it (praise for Olivia Gatwood)