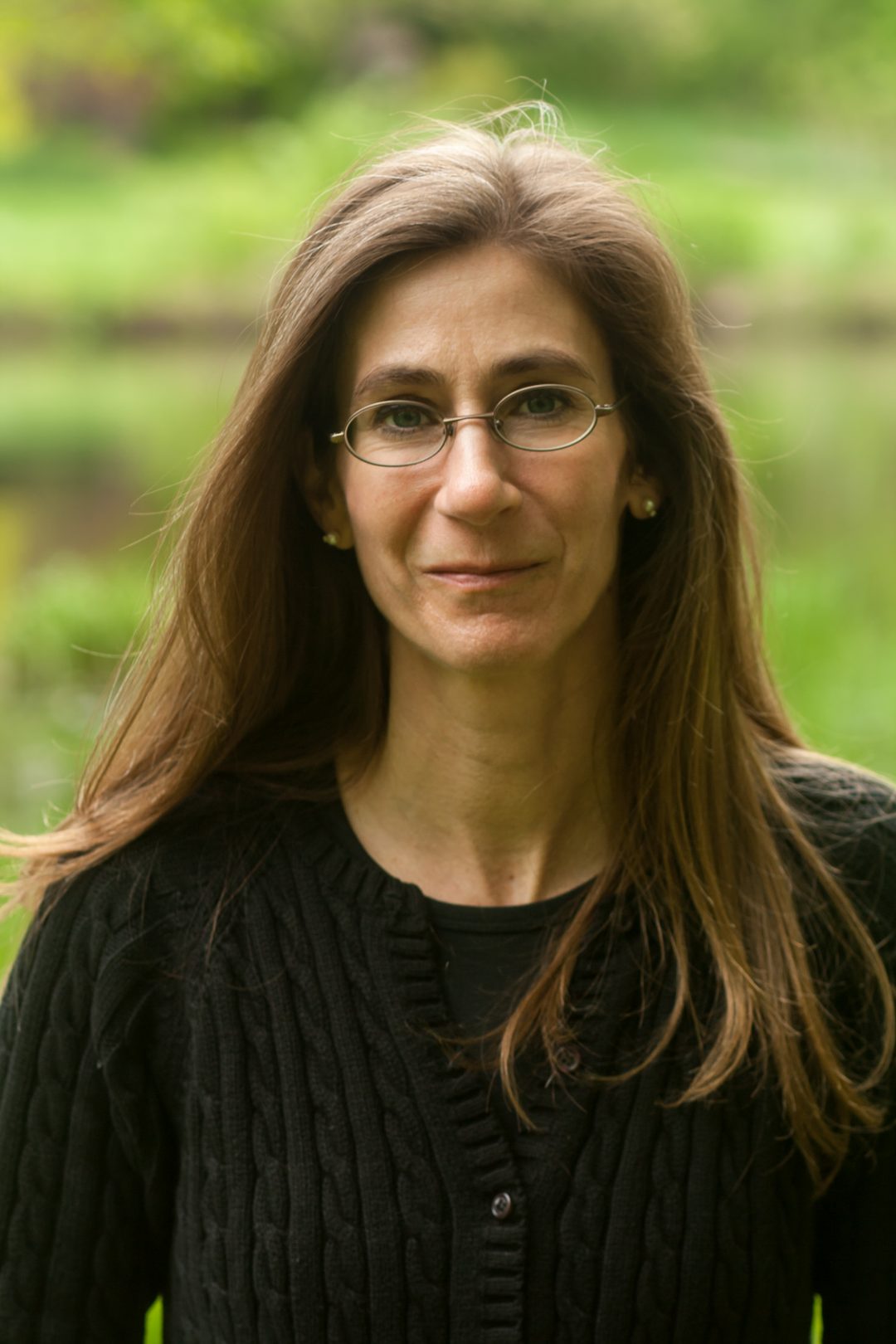 In the self-checkout lane, the man ahead of us couldn’t scan his milk and eggs.  He smelled like smoke.  The clerk tried to fix the jam, but he exploded, that fucking machine!  She repeated the insult under her breath as she hurried past.  She was shorter than me and her hair needed washing.  All we’d needed was a half-pint of fudge ripple. When she returned with a manager, I watched my daughter watching the three of them, running her tongue over wires and brackets that hadn’t been in her mouth an hour ago, the familiar landscape altered, painful and strange.

Picture of a Young Elk

It weighs nothing, this picture of a young elk tangled in a barbed wire fence in Montana.  All four legs caught up at the ankle, eyes so glazed with shock it looks dead, and I almost don’t play the video you sent.  To spare myself.  Though now my pleasure weighs something, as I listen to you tell and retell how you found a rancher with wire cutters and gloves in his truck and nearly in one motion cut the fence and spun the elk toward the open field, across which, after it staggered and shook itself, it ran until it disappeared.

It was only a squirrel that dashed in front of our car, it made only the smallest thump.  My faith in uncertainty never wavers.  Last night, as I watered the roses at dusk, a hummingbird hovered near the spray, waiting to enter the shower of drops.

Kathleen McGookey has published four books of prose poems and three chapbooks, most recently Instructions for My Imposter (Press 53) and Nineteen Letters (BatCat Press). She has also published We’ll See, a book of translations of French poet Georges Godeau’s prose poems.  Her work has appeared in Copper Nickel, Crazyhorse, December, Field, Glassworks, Miramar, Ploughshares, Prairie Schooner, Quiddity, and Sweet. She has received grants from the French Ministry of Foreign Affairs and the Sustainable Arts Foundation. 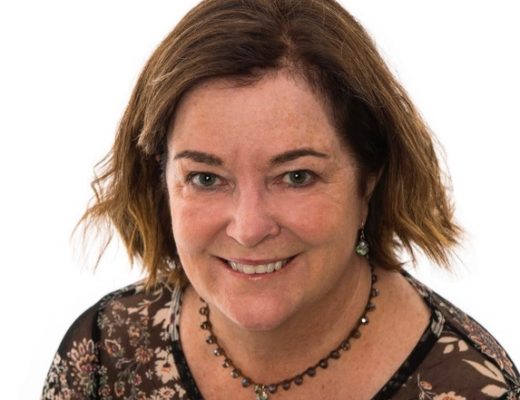