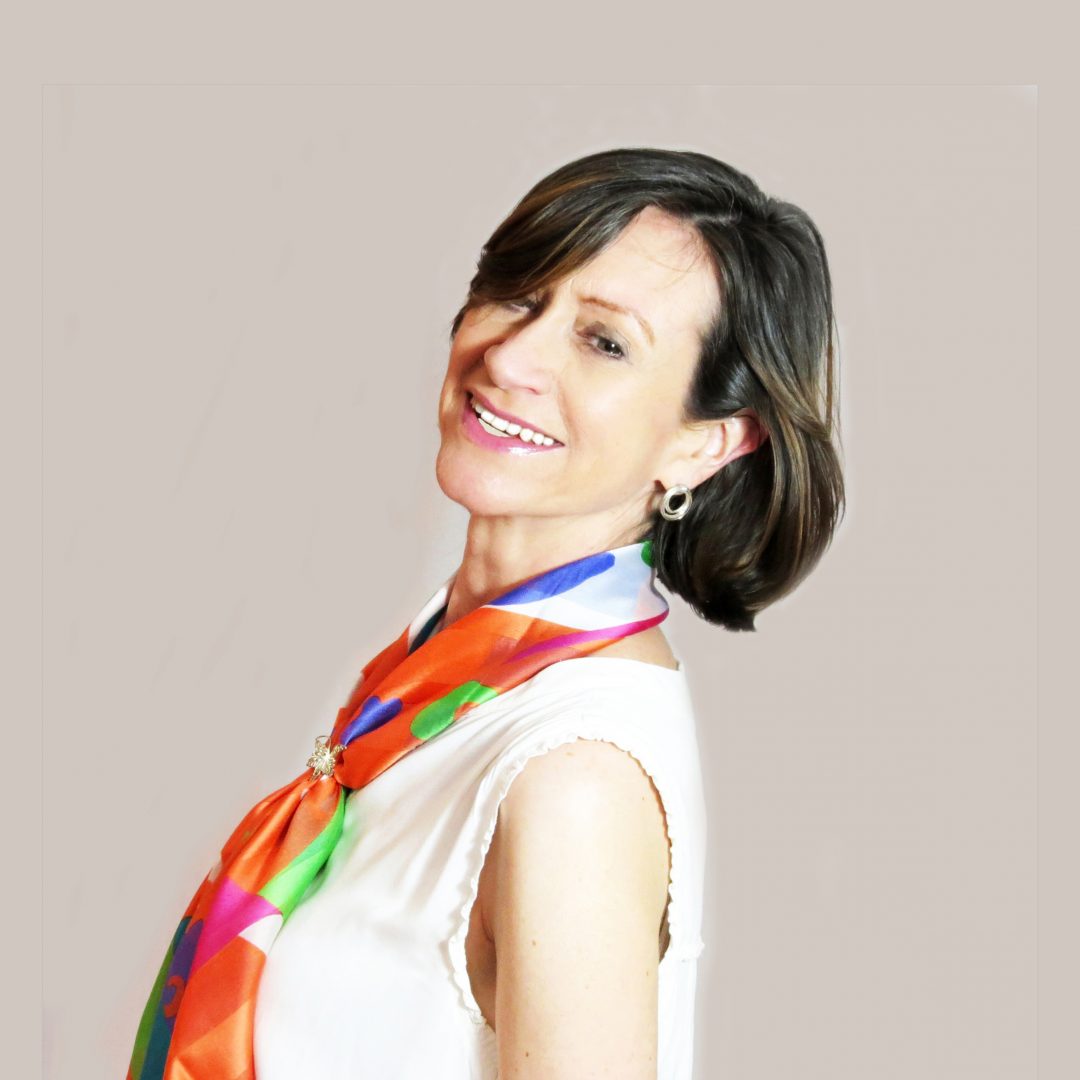 Funeral for a Tree

Actually, two of them got the chop that day. They were joined at the hip, a ropy, ossified root hidden beneath the soil where no one could see just what they were up to until the chainsaw execution was well underway and their shallow grave had already been dug.

The funeral, myself officiating, started the following week. Place—cracked, broken sidewalk. Time and duration­—every morning for an indeterminate period. Other attendees—absent. Interment and other solemnities—lacking.

Nothing prefigured their demise. After all, I was used to the Jacarandas. There they were, anytime I walked outside—lush, firm, loyal, magnificent. But early that June morning I caught sight of the first of the municipal henchmen suspended in air, a hard-hatted workman, Lego-sized in a white metal box at the end of a long extendable arm, wielding a chainsaw amid the age-old knobs and gnarls of the grayish brown branches, pieces of the trees in the street, lacy green fronds heaped on the opposite sidewalk as if the Green Giant had leapt out of bed and torn off his tunic and then some to jump in the shower.

“Careful, walk on the other side,” a workman warned.

“Tell me,” I said before complying, “why are you taking down those beautiful trees?”

“They were putting the sidewalk at risk,” he replied amiably.

But almost all the sidewalks in Mexico City somehow live buckled. Things change, over time. Bleating SUVs and belching semis multiply tenfold on narrow streets and side-streets, your favorite quiet little café disappears, muscled off the scene by a blaring, two-story saloon franchise. But the rumpled nature of the sidewalks—that remains the same.

“The building in back of them was also in danger,” the man added at my gawking stare.

That flat ugliness behind him, two stories of smoke-tinted-window office space, was apparently what they were saving. I sidled slowly off, my neck craning toward the dwindling fronds. The last intact sheltering arm of the tree they were working on, a noose of looped rope around its midsection, took a crashing vertical plunge to the pavement as the grind of the chainsaw whirred to a moment of silence.

I’d told an anxious friend the previous year when a steady old oak in her yard in D.C. was putting her home at risk, “You did the right thing, taking it down. Protect your life, protect your property.” But this was different. Or was it?

You bet your last can of Green Giant green beans it was.

My trees had stood waiting for me to come home late after work whenever I was lonely, throwing me a peak of a round pearly moon in a forbidding cloudy night sky through a purposeful break in a darkened leafy canopy. My trees had cushioned my path with bell-shaped lavender spring blossoms when I least expected it in the morning crunch. We had history, you see. Those trees were mine. That’s what was different. They were mine.

In the evening after the execution, what was left of them was a gray mass of lifeless limbs, one of the larger branches carved with an oval gape like a pale frame for a woodpecker’s mirror, another lying like a baby elephant trunk cut into pieces, pocked flesh still breathing, curving upward as if to make a last trumpeted plea before the chop. The rest was hacked swirls of debris. The main trunks had yet to come down.

The Jacarandas had stood side by side planted in a rectangle of earth lodged in the sidewalk, their seamless lace canopy sheathing the air some fifty feet above them after the rainy season had peeled off their last lavender blooms. That evening a turtledove stood probing and pecking for bugs atop the tallest trunk, now transformed as if by fiery conflagration to a stiff mimicry of a soot-colored giraffe’s head peering over the other tree, that now just a few sticks of conjoined splintered wood. Only the turtledove’s tail feathers could be seen from below in the street, spiking upward in spasmodic delight.

The next morning the hard-hatted men were back with the grinding chainsaw. This time they had a crusty flatbed truck to load all the pieces, some already sticking out from folds of what was left of the Green Giant’s frontispiece. I marched onward to the other side of the street, the roar of the chainsaw angrily slapping the air over my head where the silent fronds had once waved me along.

In the evening, nothing but wood chips, a coating of fine yellow sawdust all over the street, and the final remains of the two trunks, each now less than a foot tall, stumped in a long trashy block of black, disturbed, whipped-up soil. A thick exposed root about a foot in diameter still held the lopped trunks stubbornly together.

And that´s when they literally got the ax. The following day was a Saturday, but still the thwacking went on for hours, as if the workmen just couldn’t quite get to the core of that mule-minded root. But get there they did, uprooting everything left, loading roots and all into the back of another truck, leaving behind a moist earthy odor, bits of plastic, splintered wood chips, concrete rubble, and two broken segments of the tattered lime-green casing of some torn underground piping.

The trees were gone.

I waited the following Monday under another Jacaranda at the corner where I usually flagged a taxi. But it wasn’t the same. The trees were irreplaceable, like a love that doesn’t come again, a hole in its place, even after a new love has long come along.

Dorothy Walton writes fiction, drama, and creative nonfiction. She works as an aide at the Bank of Mexico, Mexico’s central bank. Born in Colquitt, Georgia, she holds a B.A. in English Lit from the University of Chicago, where she served on the poetry staff of the Chicago Review. She later taught English in Madrid and worked as a financial journalist in Mexico City. When she’s not writing, she’s usually dancing. “Funeral for a Tree” is her first published literary piece. 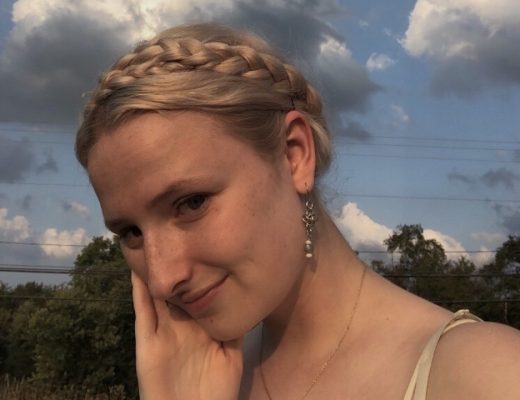