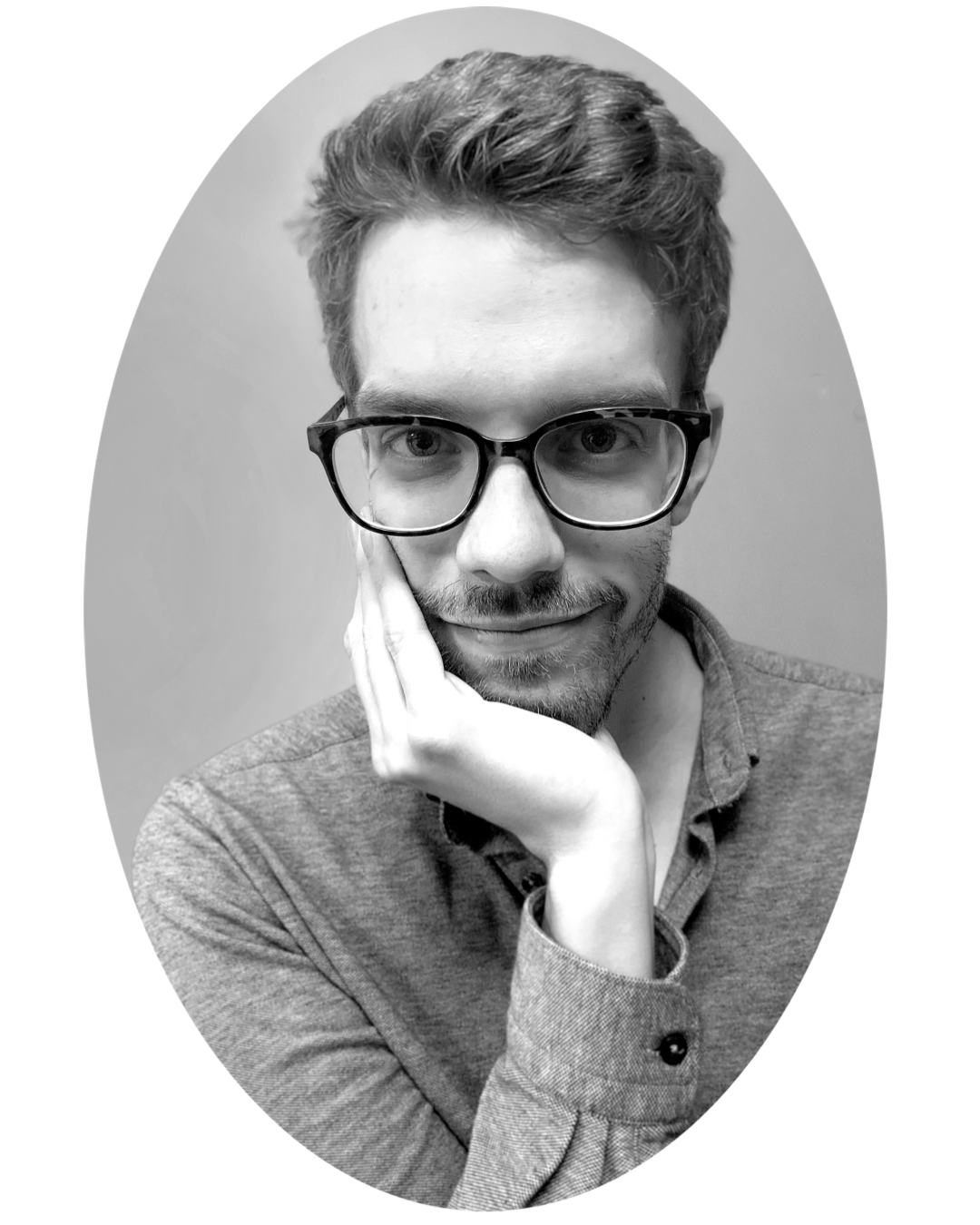 After my parents got married they purchased a mobile home on a gravel road called Nancy Ave in southern Maine, where I met Zack, who showed me what circumcision was.

My parents had always dreamed of becoming landlords, and when they’d finally saved up enough money for a bigger house down by the river they decided to rent out Nancy Ave. They offered it to a woman named Sue, a former friend from work with four dogs, a nicotine addiction, and depression.

No one is more sympathetic towards mental illness than my parents. So we spent a lot of time on Nancy Ave trying to help Sue out, which I hated. She made me sad. Her dogs smelled like cigarette smoke and her cookies tasted like tar, so I gave them to Zack unless he didn’t want them, and then I threw them in a ravine.

One afternoon my parents picked me up from school on their way to Nancy Ave to collect rent. I decided to wait in the car while my parents went inside. No one answered the bell but the door was unlocked so they let themselves in, stepping in full view of the bodies: after hanging all four of her dogs, Sue had hanged herself.

Zack had all kinds of questions about it for me but I couldn’t answer any of them. I wished that I’d gone inside and seen the bodies just so I’d have something to tell Zack about. I wanted to impress him. I wanted him to know that I knew things.

A family of bikers from New Hampshire moved in shortly after. They had two daughters, even younger than me, towards whom my parents were deeply sympathetic, but they didn’t like to pay rent, with which my parents didn’t sympathize. They fell three months behind and then skipped town overnight, ripping out everything they could carry and leaving the rest for us to clean up.

This time I was happy to help. The bikers had left behind all kinds of valuable loot for an 11-year-old boy: I found a boombox, which my parents let me keep even though I didn’t have any tapes or CDs for it, and a Playboy, which I took straight to Zack’s and didn’t tell them about at all. After all, my parents had their own interests to protect. They took the bikers to small claims court and won, but couldn’t actually collect any damages, and had already moved on to higher-profile projects anyway.

So they decided to wash their hands of Nancy Ave.

The mobile home sold quickly, and after the closing we went to Applebee’s as a family to celebrate. My parents gave my sister and me two checks, small in the scheme of things but astronomical at the time, to compensate us for all our work at Nancy Ave, especially because they knew I’d been eyeing a Gameboy Advance.

My sister bought a Gameboy Advance, but after studying my options I decided to get a Playstation 2 instead, which lived next to the boombox at the foot of my bed. No one else I knew had one yet, and Zack was so impressed that he’d come over almost every day to play. We’d walk home together after school and play games together with our pants down, the Playboy open on the floor, taking turns on each other while the other one tried not to die.

Zack tasted like cigarettes, too, and I tried not to touch him with my tongue, although I did everything else he asked me to do. This is how gay people live, he said, trying to impress me. One day we’ll go to college and live together and it’ll be like this all the time. Let me sleep over tonight and I’ll show you.

But I didn’t let Zack sleep over that night, and I never went back to Nancy Ave again. I didn’t know what Zack knew or how he’d learned it, and even as it was happening I didn’t understand what exactly it was that he wanted—from me, from my friendship, from my body, which was ever so slightly different than his. I’d never heard the word gay before; I didn’t know two men could do that kind of thing together.

Had I understood it then like I understand it now, however, I would’ve let him stay the night.

Bio: Daniel Uncapher is an incoming PhD in Creative Writing student at the University of Utah and a 2018-2019 Sparks Fellow at Notre Dame, where they received their MFA. Their work has appeared or is forthcoming in Chicago Quarterly Review, Tin House Online, The Carolina Quarterly, Penn Review, and others. www.danieluncapher.com 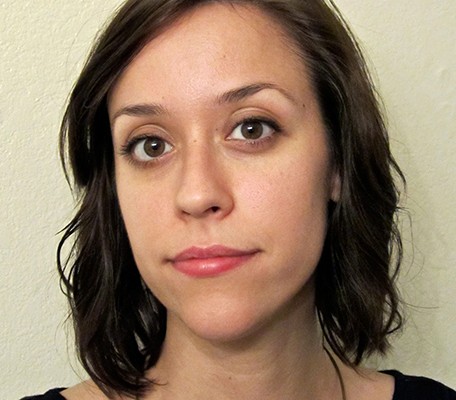