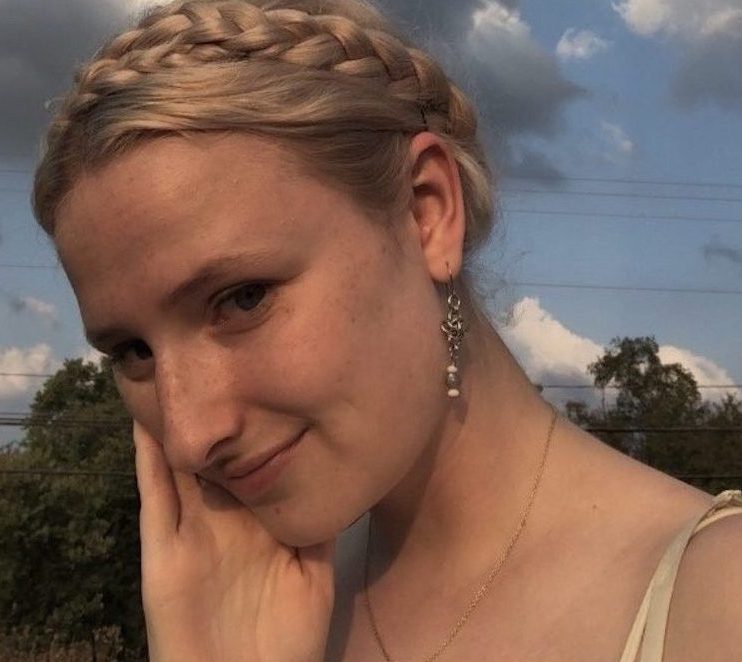 My Mother Stores My Body in Her Knees

When my mother found out my grandmother was going to die from the cancer that had rocked her bones and eaten her breasts she was twenty and her father was already six months dead. I picture my grandmother, wasted and chain smoking, looking her daughter in the eyes and asking if she was finally going to die this time. And in my head, my mother sees her as soft for the first time in her life. And still she says the doctor didn’t say anything other than it’s bad.But it’s always been bad. No news doesn’t mean bad news.

Microchimerism is a condition in which women harbor cells that originated in their children years after birth, full of the child’s DNA, occupying any space in a mother’s body they can find. Even when the child is born dead, its cells can live decades wrapped around it’s mother’s heart.

My mother’s family is from Northern Ireland; troubles are built into her arteries and starvation in her blood. My mother has always been hungry, always fighting, always searching for any resemblance of home she could recognize. Her body has never been a sanctuary. When we’d go to church when I was little, as everyone would kneel down to pray, I would crawl onto my mothers’ calves and whisper my prayers into her spine. Then I got too big, and my mother didn’t know how to raise anything over the age of twelve, let alone carry her on the curve of her praying knees.

I know some things about mothers. I know Demeter loved her daughter. But while picking flowers with the other girls, she plucked a fateful narcissus, named for the man who drowned kissing his own reflection. And when the hellmouth opened and swallowed her whole, her scream was left above ground, calling for her mother.

In a mother’s body fetal cells can contribute stem cells, generate new neurons in the mother’s brain, protect against cancers, even help to heal her mother heart.

I was sixteen when I came home with ten inches of hair cut off, ponytail still in my hand. She cried, clinging to my amputated hair like it was stillborn in her arms. Her shaking body had never looked so still, holding her spine straight from the support of the kitchen counter. I had only known her as a mass of rage and grief stapled to the deflating carcass of a mother, hiding behind a wizard’s curtain of parenting books and nursing school. And she was crying, and she looked almost soft, like I imagined a mother would.

And then winter comes. And the land is barren. And Demeter’s melancholia means earthly genocide. And the leaves shrink and shrivel into the forest floor. And Demeter can’t find her beautiful daughter. Anywhere.

My mother and I are so similar, but I only let her exist on paper where I control the dangerous ways where we are the same. Maybe it’s narcissism. Maybe it’s selfish. Maybe. But I will write about my mother until the day I die, drowning in my own reflection.

______________________
Claire Goldberger attends Kenyon College with majors in Art History and Dance, and is trying hard to remove green dye out from her hair. She promises she loves her mother very much. This is her first publication. 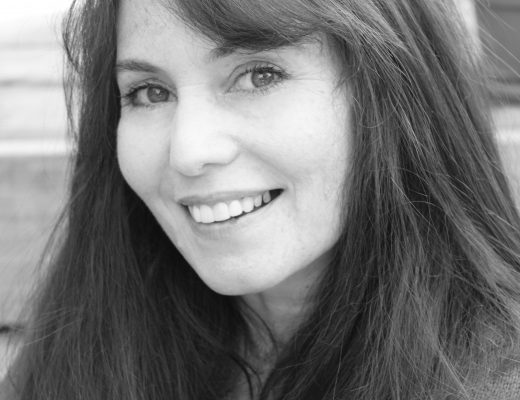