Ensemble director Scott Hall recently made these tracks available via soundcloud.com. Originally released during the William Russo Celebration, this album features the ensemble playing their favorites by legends such as Fats Waller and Freddie Hubbard.

About the ensemble:
Columbia College Jazz Ensemble was created by Scott Hall and Bill Russo in 1999. The ensemble is a diverse team of students creating dynamic big band music throughout the Columbia College Chicago campus and the Chicago region. Outstanding performances in the Chicago area and Europe have allowed it to be recognized as one of the foremost college jazz ensembles in the Midwest. CCJE has performed in concert with some of the most celebrated jazz artists. In recent years the ensemble has performed with Barry Harris, Wycliffe Gordon, Dave Douglas, Terence Blanchard, Cyrus Chestnut, Bob Mintzer, Peter Erskine, Fred Wesley, Christian McBride, and Benny Golson. The CCJE and numerous members have won awards as performers at area festivals. Many of our alums have traveled the world pursuing their life-long dreams as performers. 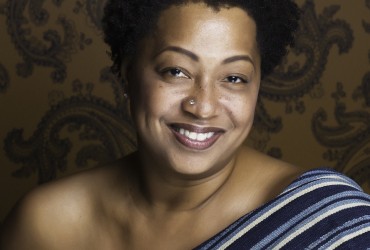