artist-in-residence Uncategorized Comments are off

Columbia is hosting a series of concerts this week featuring Wycliffe. These are all ticketed events so visit wycliffegordon.eventbrite.com to score your tickets while you can.

But the real treat for our current music students will be working with Wycliffe in the classroom.

Musical ambassador and interpreter of America’s music, Wycliffe Gordon experiences an impressive career touring the world performing hard-swinging, straight-ahead jazz receiving great acclaim from audiences and critics alike. His unmatched modern mastery of the plunger mute and his exceptional technique and signature sound, has solidified Gordon a place in musical history known as one of the top trombonists of his generation. The Critics seem to agree. Wycliffe was named “Best in Trombone” by the Downbeat Critics Poll three years running now (2014, 2013 & 2012) and Jazz Journalists Association named him “Trombonist of the Year” in 2013, as well as previous years 2001, 2002, 2006, 2007, 2008, 2011 and 2012. He is a past recipient of the ASCAP Foundation Vanguard Award, among others. 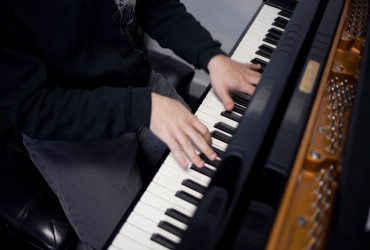 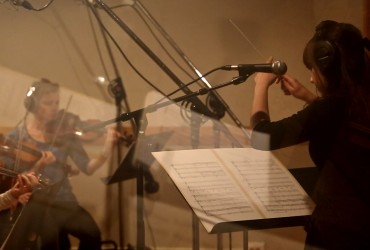 Next Article   Check out our recent Music Composition for the Screen MFA grads!