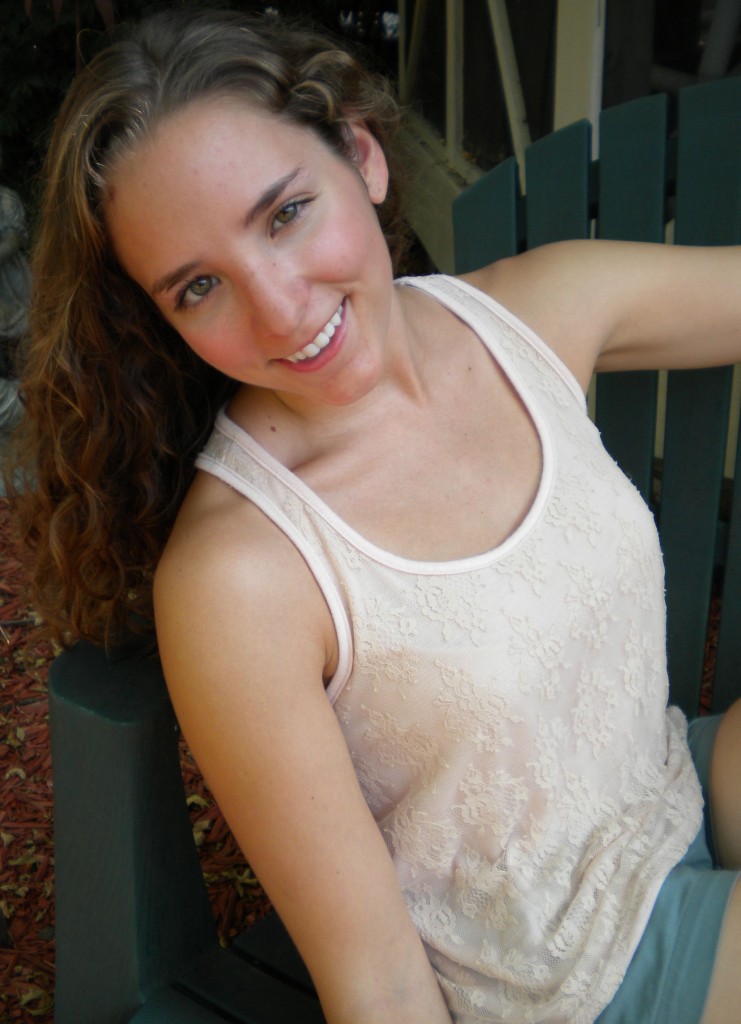 I am from the Chicago area and have been dancing for almost 16 years, mainly in the areas of jazz, ballet, and modern. It wasn’t until high school that I had found out about Dance Movement Therapy as a potential career choice. Having a passion for dance and an interest in psychology, I soon realized it was exactly the type of career I was looking for. In preparation for going after this career, I applied to an undergraduate program that offered degrees in both psychology and dance.

For the past four years, I was in Decatur, IL earning my Bachelor of Science in psychology and minors in both dance and Spanish at Millikin University. During my time as an undergraduate, I had the opportunity to take part in community service, as well as help to raise money for St. Jude Children’s Research Hospital through my sorority Delta Delta Delta. As I wrapped up this last academic career, I completed my capstone, the final requirement of my psychology major. Aside from being involved with Millikin University, I have also worked at the Barrington Park District working in customer service.

Columbia College Chicago was the school that started it all for me. I didn’t know what Dance Movement Therapy was until I had learned about it from a family friend. Wanting to learn more, I searched Dance Movement Therapy on Google, and Columbia popped up. As I read on about Columbia’s curriculum and mission for DMT students, I became more interested. Later on, I chose to write a research paper about DMT and the benefits of dance for one of my undergraduate research assignments. After I had finished my paper, my research continued on from an undergraduate assignment to a potential career choice. I had looked into DMT programs at other schools, but they didn’t seem quite right for the interests that I had in the field. Columbia had a very diverse faculty, which was important to me because this career can be taken in many directions. I could also tell that the faculty were interested in supporting the students, and the students were interested in supporting one another, which was extremely important to me. Columbia’s program also placed just as much emphasis on the importance of creating an atmosphere with expressive freedom as creating a challenging academic curriculum. Seeing the balance in Columbia’s program from all angles is what made this school the right choice for me.

I recently finished working on a piece that I had choreographed. I had collaborated with another artist, Grace DeClerck, to demonstrate the struggles of dealing with an illness, specifically mental illness, and how dance and art could be used as forms of therapy. Using a Merce Cunningham technique, Grace and I worked through our separate mediums of dance and art to create the piece. The finished result involved both choreographed and improvised interactions that the dancers had with each other and the artwork that was present on stage.