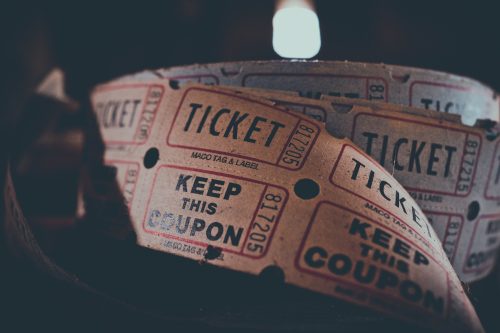 It’s no secret that movie ticket prices have increased over the past decade. Average movie ticket prices have increased to nearly $14 a ticket. A lot of the people I speak to tell me this is the main reason they don’t often go see movies in theaters. However, films are made to be seen on a big screen with specific projection qualifications that can rarely be created in a home theater. This severely hurts the medium of film as an art form. It’s clear that the global pandemic has affected movie-going over the past year. Movie theaters were forced to shut down in early 2020 and have only recently been able to open again. This affected all aspects of the industry, but especially the theaters. After a year, I reconnected with how much I love seeing film in a theater. Ever since theaters began opening up, I have been going to many, from major chain theaters to micro-cinemas

The first film I saw back in an AMC theatre was Zola in early August. I was interested in going since I saw the trailer; I’m a fan of one of the co-writers, Jeremy O’Harris. The theater was sparse, as per a matinee showing of an indie film, and it felt nice to be back in a movie theater again. While I watched movies on my TV at home and from a few projector set-ups, nothing quite touches going to a theater.

After that, I went to go see the French film Titane at the Music Box Theater. The independent theater was a different experience. The ticket price was slightly cheaper ($12) compared to AMC’s ($14). The theater had beautiful architecture and an pianist playing before the film. I enjoyed the ambience a lot at that theater and liked seeing an international feature in such a nice theater.

Additionally, I visited FACETS, a microcinema in Chicago. I saw Satoshi Kon’s Perfect Blue. The ticket price was unbeatable for $5. The film was also an older cult-favorite, so it was a rare selection to see. The theater was nice with a fun selection of DVDs and merch. The screen wasn’t at the level of AMC or the Music Box in terms of size, but it fit the theater well. It’s a smaller venue, but their prices and selections are unmatched.

These are just a few of the films I’ve seen in a theater over the past few months. While experiences vary, there is something special about seeing a movie in the theater. All of the theaters I went to, did the same thing, presenting a film on the big screen.