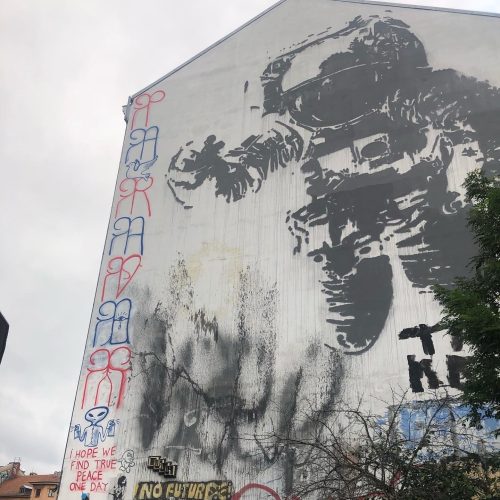 Before our tiny little cohort of four packed ourselves onto international flights and made our merry way to Germany, I thought I’d heard just about all I could hear about what to expect in Berlin. I thought I had more than enough “tips” and “hacks” to do just about anything I wanted once I arrived. The well-wishers had sent me on my way with all of their “you won’t want to leave”-s and “you have to check out this place”-s and waved their handkerchiefs as I set out on my epic voyage.

Somewhere between my six-hour layover in Lisbon and landing in Berlin, I felt the enormity of what I was doing. This wasn’t a fun trip to Berlin for a couple weeks and then home again. This was a turning point in my life. The size of that realization followed me as I left the airport, got in an Uber, met my landlord and spent my first night in Berlin. When I woke up the next morning, I was in some strange new land. All the well-wishers had said, “Everyone speaks English in Berlin, don’t worry!” but in the quiet Turkish neighborhood in which I had made my new home, the only neighbor who spoke English to me was a woman from Argentina on the fifth floor. When I tried to answer the door for a delivery man, we confused each other so much he simply left and something that would have made me laugh back in Chicago made me have my first real cry in Germany.

I spent my first week in Germany alone in my flat, partly for COVID restrictions, mostly for myself. The next week, while the rest of my cohort were exploring Berlin, seeing art shows and going clubbing, I gave myself little courageous tasks to do like “Today, I will take out the garbage,” (a surprisingly complicated task in Germany) or “Today, I will find the grocery store.” It was hard not to feel ashamed about needing more time to acclimate, but I did my best to be kind to myself. By the next week, I was feeling confident enough to take public transport and go on a bike tour with some of the cohort. Once classes rolled around, I was starting to feel like myself again. 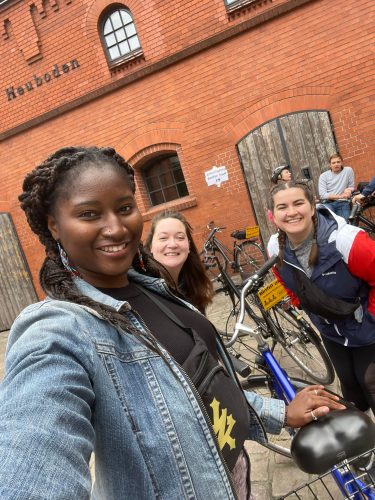 Our first module we completed was on the “Night Sea Journey,” or the hero venturing into the unknown (in a very tiny nutshell). I read a lot of Night Sea Journeys in my research and compiled all the similarities I could find. In almost every single one, the hero prepares before she sets off into the void and every time she encounters something she could never have prepared for. Does the hero give up when she encounters this obstacle? No! She soldiers on, she fights her way through, like I fight my way through my own fear, my own obstacles. 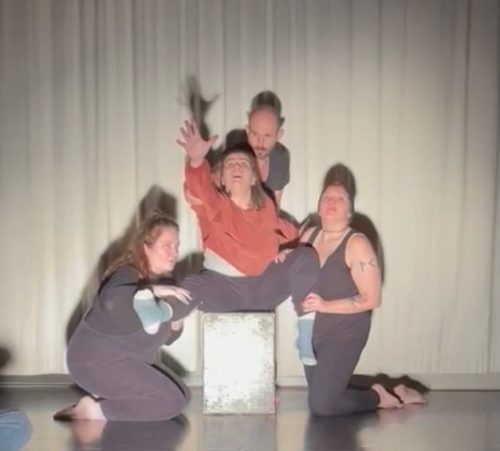 Michael Brown, our program director, spoke to us about the importance of the year in Berlin before we began. He said embarking on such a journey, to make such a huge leap into the unknown, changes you in a way that nothing else could. It is what makes our program unique. I felt this enormity; I had begun to feel this transformation. When had this metamorphosis started, I wondered, and as if he heard my thoughts he said, “In making the decision to go, the journey had already begun.”