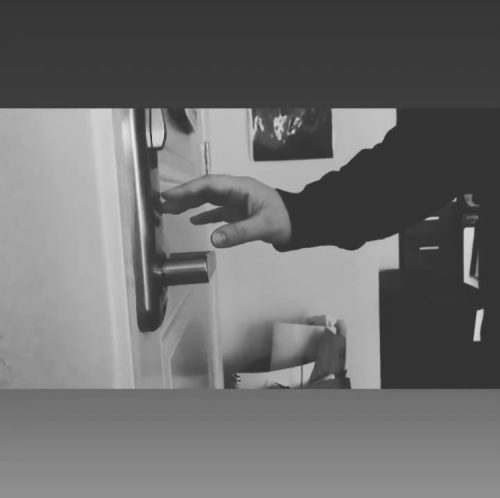 When I auditioned at URTAs back in January 2020, the first day involved an monologue and a possible “movement” callback. Unsurprisingly, without even seeing me move, not one university called me in to see my movement. They called in a lot of thin, white women and strong looking white men, but not me or any individuals with “less aesthetically pleasing” body types. I got called back for plenty other things (which did make me feel good), but they weren’t interested in my athletic ability.

The next day, at the satellite auditions (a less formal, non-official audition day hosted by URTAs but not affiliated with it) the movement callback happened before auditions and was voluntary instead of dictated by the institutions. Here I got to show my capabilities, here many individuals who were previously counted out got an opportunity to shine. But a lot of those same individuals opted out of the audition, claiming discomfort or frustration with the previous day, expecting to be humiliated or embarrassed so why even bother? This is the effect of pre-judgments like that. Many of those individuals with real body types who may have been capable of more than they even realized took themselves out of the count because they’d been conditioned the previous day (and probably for a lot longer than that) to believe they were incapable, unworthy, of such a space. Obviously, there are people pushing against this. My physical theatre education features many different bodies of differing abilities learning all those things I dreamed of learning because capability lies in the hands of the person doing the action, NOT in the hands of the teacher. I am strong because I want to be and know that I can be, not because someone else decides I might be.

I am an incredibly fit and strong individual. I am capable of lifting more than the average individual, I can do minor acrobatics like handstands, cartwheels, and rolls, I work out five days a week and most days I walk a total of 4.5 miles. I have been this athletic for most of my life and because of this, I have always felt that I am capable (or at least could be if given the chance) of performing as a physical theatre artist. One of my greatest dreams as a child was to be a figure skater or an acrobat and a part of me still yearns to twirl and jump and defy gravity in that way, but the same things have always gotten in my way: my appearance and other people’s attitude towards what I might be capable of.

I am not a thin individual. I have extremely muscular thighs that make jeans near impossible to fit, I do not have a flat stomach (and probably never will), and my shoulders are the same shoulders that won me many first place swimming trophies in high school for the 200 yd fly. And in my experience, choreographers take one look at me in auditions and decide before seeing me what I am capable of. I have been overlooked for physically demanding roles time and again in favor of my thinner peers (some of whom I knew at the time to be significantly weaker than I was) because of a false misconception that “fat” people are not strong, fit, or capable. I also think I counted myself out of consideration for such things for the same reasons those individuals at URTAs counted themselves out: I wanted to save myself from the hurt of being rejected when I knew it was most likely. I was afraid of being humiliated. 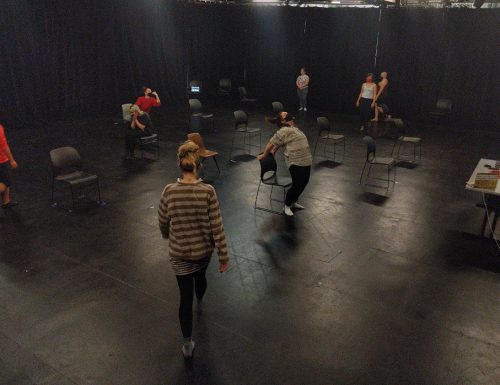 It’s not all doom and gloom, though. Representation is getting better (albeit slowly). I am training in a renowned physical theatre program and my cohort is made of a variety of bodies and identities. The ideal consumer is shifting, finally, to one that better reflects our society (even though it is still quite flawed). I am filled with hope for a future in which people with real bodies are able to express themselves as freely as they please, without fear of humiliation. I find comfort in influencers like Jonathan van Ness and runner Latoya Shauntay Snell who preach body positivity while fearlessly defying notions of what dictates an athlete.

It is in this cautious optimism that I am confident in my strength, athleticism, and grace, because if I’m not my biggest cheerleader, who will be?