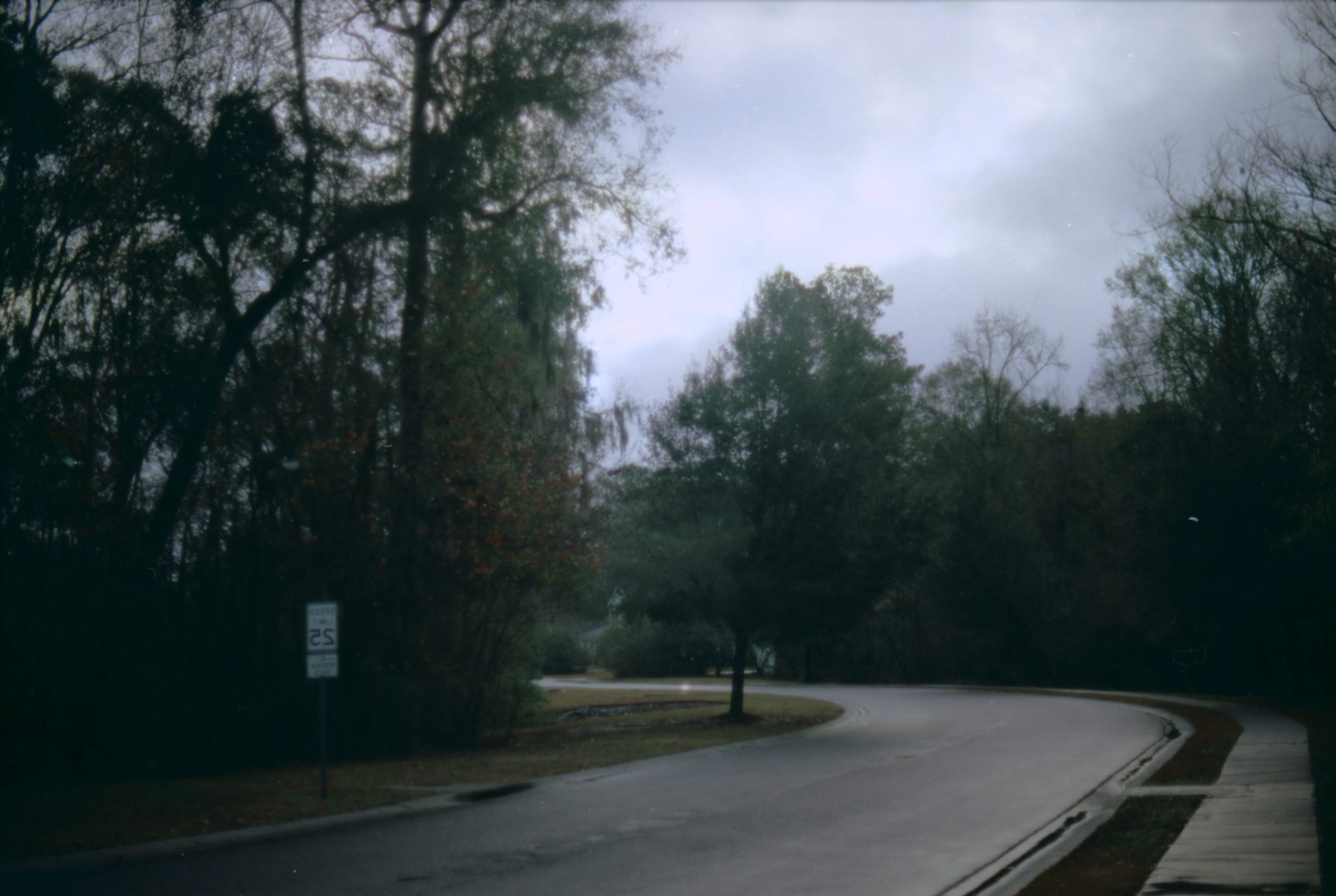 The MFA program in Creative Writing has recently welcomed a new Director of Graduate Studies: Lisa Fishman. Lisa has claimed her position this year and has proceeded to enact a lot of exciting and interesting changes. As an observer, I was trying to coalesce her choices into a single word and I came up with something that I found quite fitting:

I have been a student of Professor Fishman, and I still remember the way she conducted her classes with an astounding openness to novelty in terms of technique, voice, and style. She even welcomed mysticism as part of her curriculum. One of my fondest memories in her class was a quick session of bibliomancy. I remember having to close my eyes and slide my fingers on the page stopping only when I FELT a specific word. Lisa then encouraged the students in class to write a story from that word. In Lisa’s eyes, the boundaries between the spiritual and the physical dimensions of writing were the sought-after destination of a long and winding journey. I would also add that these boundaries were the liminal spaces in which some of the most intriguing writings could be excavated.

So, I was not surprised when I saw an email from Lisa, inviting me to attend the Interdisciplinary MFA Salon held by her and Professor Kelli Connell of the Photography department in Columbia. Unfortunately, this email slipped through the cracks, and I simply forgot to attend even though my thesis is a blend of photography and writing. I collected a list of bad decisions that led to a subtle but imposing feeling of regret. The echoes of the meeting did nothing to soothe my regrets. In fact, the more I heard about the salon, the more I wished I had attended. Circumstances developed a plan to twist the knife in the wound, and I ended up getting assigned a blog post about that event.

As I was researching the objectives behind the Salon and the outcomes of the meeting, I was able to communicate with Lisa and one of the current poetry MFA students who attended: Marc Meierkort. Through their accounts and the use of my imagination, I was able to construct a good idea of what that Salon would have been like, had I been able to attend.

The first question I asked, naturally, was about the origin of such an idea. Lisa responded: “The initiative grew out of a larger initiative the ECW debuted this past summer: MFA Summer Salon Series, for all newly admitted MFA students in creative writing.” The MFA program has been creating several Zoom meetings and Salons that help students combat separation during the pandemic, as well as promote the voices of those starting out in the program. The “Fridays at Five MFA Reading Series” is another strand of these salons. Students lead the conversation with their own writing while faculty members do the introductions. It’s a fresh twist on the usual Creative Writing Reading Series. It became clear to me that what started as a simple exercise in community soon transformed into a more thematic and precise collection of Salons that serve to push Creative Writing into new territories of expression.

Marc Meierkort, a creative writing MFA with a focus on poetry attended the Salon and described it mainly as a fantastic endeavor where bridges were being built between two seemingly separate disciplines. In Marc’s opinion, these two worlds needed to come together in a symbiotic relationship that would allow both sides to grow. Here is a quote describing what he gleaned from the process:

“More and more communication and expression [are] being done visually, and I believe there’s a significant audience who primarily consumes all information visually (with audio). Not that word and text [are] going away, but as language is a fluid, evolving entity, it’s only natural for it to adapt to emerging mediums. Humanity and language are inseparable, but the image feels currently to be the preferred medium.”

To be honest, I find it hard to disagree with any of Marc’s arguments, especially his point regarding the fluidity of language and its consistent evolution. It seems that the Interdisciplinary MFA Salon is one of the early steps in the program that will guide the ECW department and emphasize the place of the written word as a contemporary tool for self-expression. It’s not that words will ever lose their meaning or their strength. It is the manner of expression that must change in order to maintain the freshness of writing. When combined with photography (a much younger medium), writing begins to see things differently. It begins to flourish in a way that was not possible before the advent of the new medium. You could posit the same theory about writing and cinema. The potential that Lisa and Kelli saw in hybridity is hard to ignore and these emerging ideas will serve to enforce the program’s contemporaneity as well as its effectiveness.