I wrapped shooting on my thesis film last week. It was a tough but ultimately fun and fulfilling learning experience. I also turned in the first version my long form narrative package. All that means that I’ve gotten through the first phase of my thesis projects. And that means that grad school is almost over. Wow. 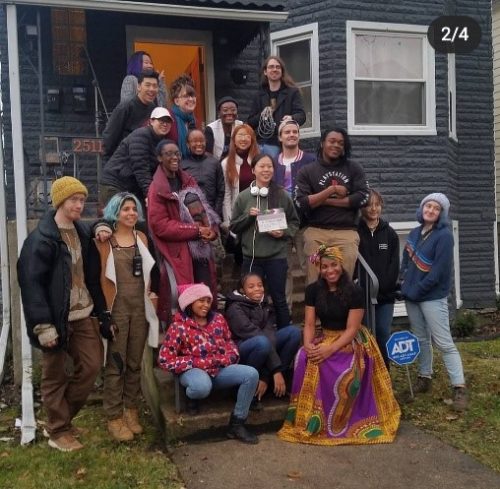 It’s quite bizarre to think about. Two years ago the application felt like the most daunting thing in the world and now it’s all almost over. Thinking back on that application, it really did set me up for what I’ve done at Columbia. It was in writing those essays that I was able to decide exactly what kind of filmmaker I am. It was in procrastinating for an entire month about doing the visualization exercise that I honed in on the kind of stories I want to tell.

The best piece of advice I could give anyone as they prepare to fill out the application is to let it be a reflection of you and your goals. It’s super easy to get caught up in trying to do and say what you think the reviewers of your application are looking for. But in a program where there’s an assumption of no prior knowledge of filmmaking, there’s a lot of focus on you as a person and what your goals are and how you’d contribute to your cohort.

Honesty is your strength in regards to the application. In the self-assessment essay, I was honest about my history, my plans for the future and how that influenced how I planned to navigate the program. With the case study, I was honest about what I did and didn’t think worked about the film I analyzed.

An important thing I did during this process was give myself time. I mentioned procrastinating earlier, but even though I wasn’t doing the work for the application, I was thinking about it. This especially relates to the Visualization exercise. I spent over a month thinking of my idea, refining it and outlining how to get it to 8-12 frames. If I’d opened the application a week before it was due there’s no way it would’ve gotten done well. Time to be creative was imperative to submitting the best work possible.

Being honest and being myself also played into what went into my portfolio, which gave insight into the kind of stories I wanted to tell. For me, it wasn’t all about showing I can make films, it was about telling people what I was going to do when I got to Columbia.

And two years later, I can say that I did it. 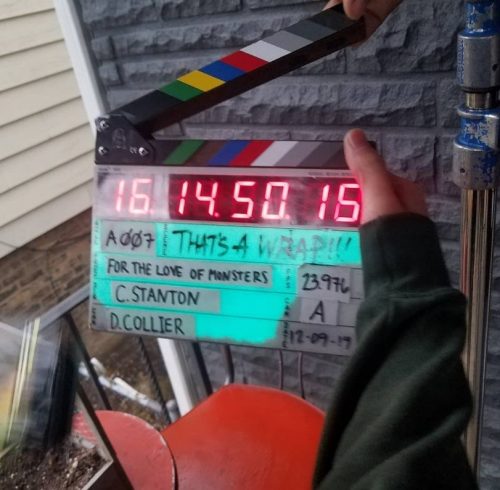