This is the end of another semester! There is only one more to go. Then another part of my life starts. Every ending is a new beginning.

The PAKIndia Film Series that me and a couple more people from Cinema Directing and Creative Producing graduate programs were organizing for a while finally happened! It was a great experience in organizing a film festival. Although there were a lot of things that we had to do and we tried to do so much in a limited time, I think we managed to make something that we are proud of. We screened different features, short films, and documentaries. It was good to see people outside of Columbia College Chicago joining the event too. We were able to invite very special guests to our panel to talk about the film industry in India and Pakistan. Me, Urwa, and our guests after the panel at PAKIndia Film Series.

Since I was busy with the thesis development, I thought I should do something on Thanksgiving. So, my classmate and a good friend Nick, who took a break for a semester to work on a film in NYC, invited me to NYC and then to his hometown in Connecticut along with two more friends. I jumped on this opportunity so that I could see more places in the US, especially since the first year was so busy that I didn’t get to see any other places in the US other than Chicago. To be honest, I also couldn’t make any plans because of my economic situation. Student life. But anyway, I was able to see NYC for the first time in my life and I enjoyed it. Plus, I got to taste what a real Thanksgiving meal was like thanks to Nick and his family! They adopted three international students from different parts of the world for Thanksgiving 2018! 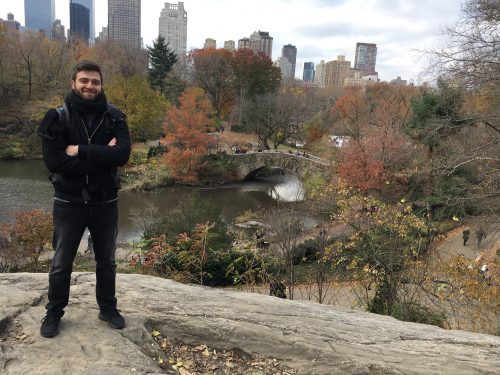 From our 6-hour NYC adventure.

Only a part of the delicious Thanksgiving meal.

After Thanksgiving, a Turkish friend of mine Omer, who I got to meet at the Turkish festival in Chicago, invited me to their event. They are different artists with different interests that plan to make more events like this one. This one was called Life on Mars and their art collective is called SoulMade. I edited different videos for them and I joined the event as the videographer. It was a really nice, colorful event. I am still waiting to get the footage so I can start making the video! I am doing this as a volunteer and I have been learning about different things from this such as the feedback, the conversation, and the relation with the client, as well as capturing video footage in the moment. 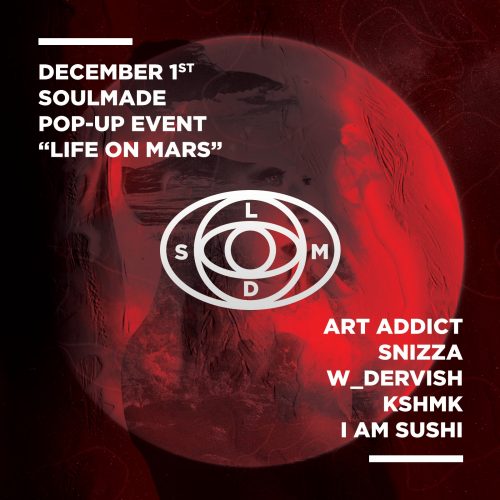 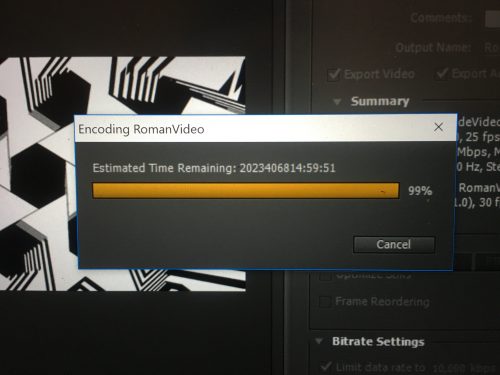 One of the SoulMade videos’ exporting time.

Lastly, I want to talk about my thesis. We are coming to the end of the development process for our script. We finally have a script after 3 months of meetings and brainstorming. Me and my producer started to look for locations already, including a forest which is close to Chicago. There are a lot of different factors that we need to think of. So, hopefully, we can find the best location for us. There will be more updates on my thesis later. For now, we have finally entered the pre-production stage and I’m looking forward to the rest!