Traveling solo for a month was one of the greatest challenges I’ve had in my life so far. I think it’s the first adventure that was entirely experienced by me, for myself. There was no one to bounce my thoughts off of or ask for a second opinion.

My longer journey was divided into 15 small ones, and each place contained its own character and lessons that I carry with me. It’s something I highly recommend for any person to do if they have the opportunity. I’ve done my best to encapsulate my experiences into few words, ones I hope that will inspire readers to have their own.

First, there was London…
It was Pride Weekend, and I walked through Soho to meet a friend.
Everyone was sweaty, glittery, and happy. I was not.
A song from a window slowed me down from my fast slither through the crowd. I don’t remember what it was, but it was good.
The crowd looked less annoying and more inviting, and it accepted me into its dance party. Forty-five minutes passed.

Lesson: Enjoy my given circumstances. 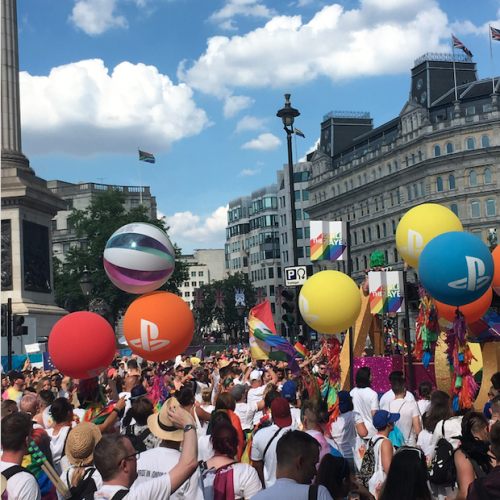 Then, there was Brighton…
White houses. white pier, white houses, white houses.
A beach full of skipping stones that massaged me when I laid down.
At 5:38pm, the hype for the World Cup semi-finals was in full swing.
At 9:38pm, the city was silent.
It was a good but rough day. I went to bed early and slept through the defeat.

Lesson: There’s always a silver lining, even if it’s getting sunburned and pooped on by a seagull. 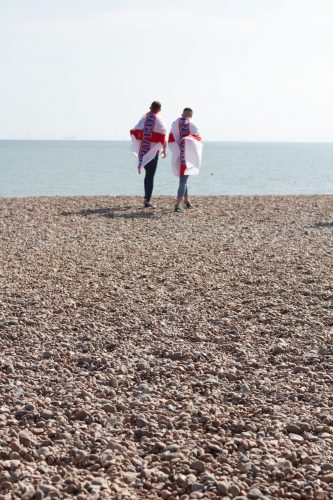 Then, there was Bristol and Bath…
I walked up hills.
I walked through cities made of golden-colored stones.
I walked to Banksy.
I traded 3 nights of Pride parties and rock concerts for a bottle of wine, dinner with a lovely couple, and my book.

Lesson: What I want and what I “should” do are often different. 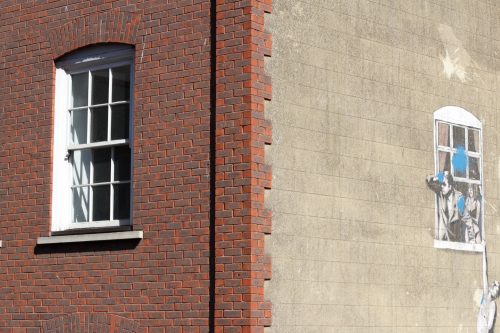 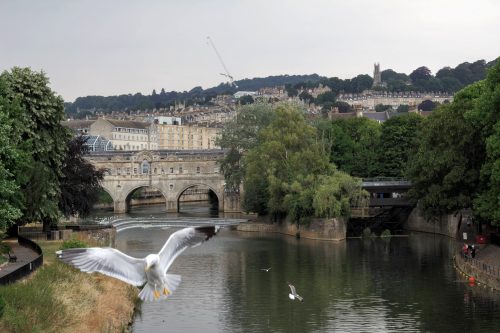 Then, there was Wales…
I drove, terrified, to Dinefwr Castle, home of my ancestors, to
Snowdonia, home to a lot of sheep, and
The place that stole my heart.
I walked, terrified, to the top of Arenig Fawr without a path, at Sue’s recommendation.
(You don’t “hike” in Britain, you “walk”.)
We both cried when I left, with no thoughts to explain why.

Lesson: My body knows more than what I give it credit for. 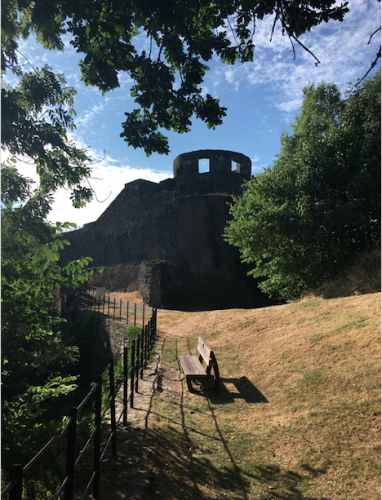 Then, there were Dalmally, Isle of Skye, and Inverness…
My temporary homes were a train station, a former foster house, and a tiny tower. My journeys on foot were on vacant paths,
Through third-to-largest glens and the Old Man of Storr,
With fog so thick, the grand rocks only took shape 30 feet in front of me.
I couldn’t see the loch below, but what I saw across from me dissolved my thoughts into nothing.

Lesson: Mountains are worth so much more than their views at the top. 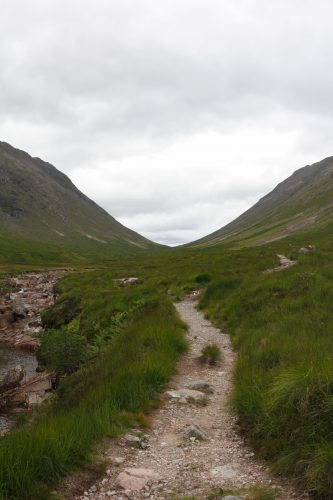 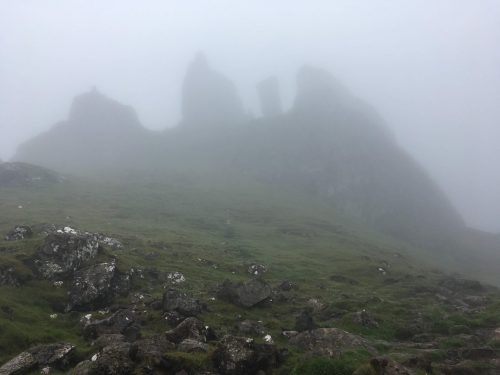 Then, there were St. Andrews and Edinburgh…
These were fairy tale cities.
These were bucket list destinations for golf and theatre, with amateurs and professionals clogging the streets for both.
I could feel the anticipation for the events to come in the next day, the next month.
In the midst of it, I felt so alone. 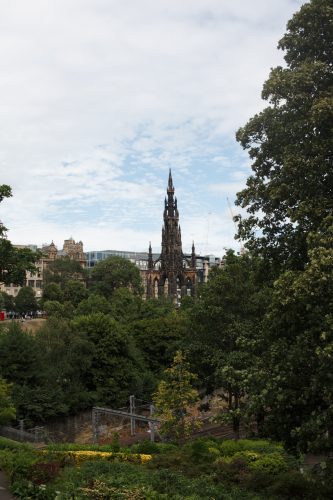 Then, there was Galway…
I’m sure there are nice things about it,
But it was too touristy to enjoy.

Lesson: Listen to my friends.

In transit: Cliffs of Moher 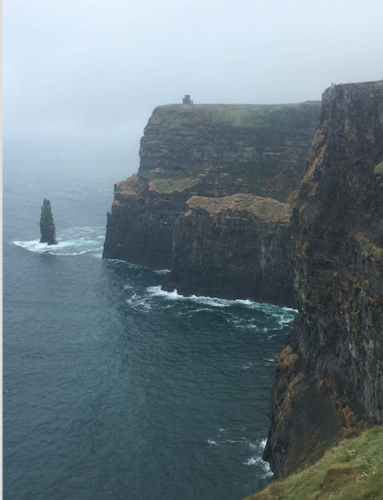 Then, there was Killarney…
I met an American guy
Who claimed his goal in life was to help women see their own potential.
I’m sure there were nice things about him,
But he talked way too much for me to listen.

In transit: Ring of Kerry 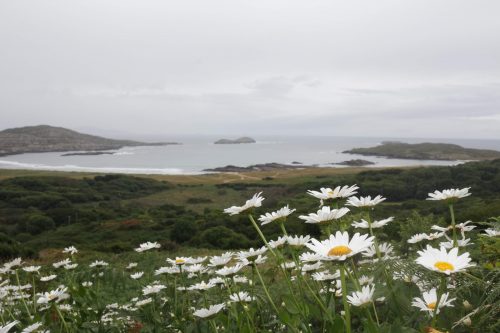 Then, there was the Dzochen Hostel and Retreat Center…
I learned more here than I thought I could in two days about
Rock climbing, schools of Buddhism, meditation,
Irish accents, sea kayaking, droughts and wildfires, and
Loving and expressing intimacy in a different way.
Ask me about any of these things,
And I will fill a blog entry. Then, there was Cork…
One night showed me
A booth of musicians playing fiddles and guitars
Facing inward
To only each other
With a single male voice that silenced all chatter and carried through the air, out the door, along the river, and challenged the bells that rang from Shandon Tower
And the best conversation I’ve ever had with a stranger.

Lesson: Traveling is mostly about the people I meet. 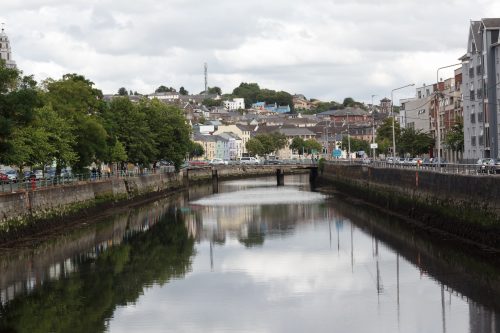