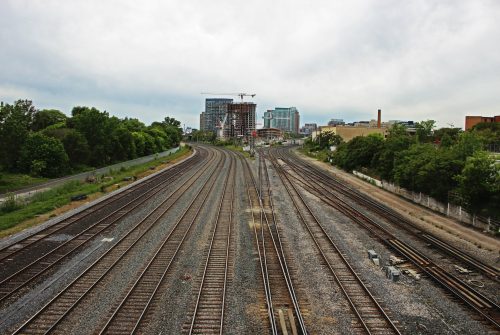 June is pride season! A month long celebration centered on the queer community in remembrance of the 1969 stonewalls riots started by the late Marsha P. Johnson. Pride month is a time to celebrate who you are and all the discoveries that come with that. In Chicago it is a wonderful time where all sorts of people come together. There is a deep feeling of community and acceptance of your identity. As a writer, identity can feel urgent and pressing, because part of being a writer is tapping into your authentic voice. It’s about connecting with your craft in a way that is wholly you. As writers we navigate a pretty public platform and that leaves us open to the judgment of others. The world will want to label you as a insert-your-modifier-here type of writer, and instead of a badge of honor, people can see that as a way to vet your material before they even read the inside jacket. This is not bad. The world is full of the same old comforts. Our differences are what make us interesting and are what bring us together. Writing is sharing a piece of our inside with the outside. For me that is my queerness, that is my blackness, that is my womanhood, it is my journey. 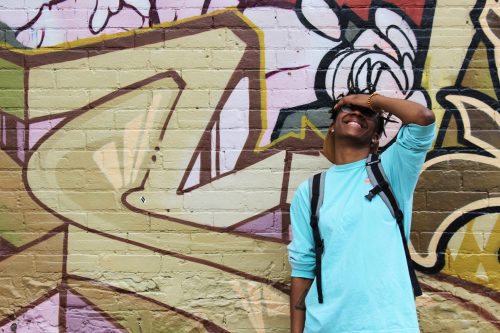 I want to let my identities inform my craft. I want to be proud and out about all of me, though I would be lying if I said I didn’t worry about what the world thinks. If I didn’t wonder how J. L. Adams sounds versus Jamiece L. Adams, which has been done by so many women writers before me. In the publishing world, hiding your identity is not something new, but my advice is to write without fear. There is no need to take on the world. You are who you are and that is amazing! That’s what makes what you write special.

Queer literature, African American literature, women literature—these categories are not limits that are calling cards to those who need and want them. Toni Morrison was once asked if she remembered when she had said she would rather be remembered as an American writer rather than an African American writer. In response, she told a story about when she was at a party, and a man said to her that he didn’t think of her as a black or female writer, but that he thought of her as, and before he could finish his thought, she said, “A white male writer.” Everyone laughed. She went on in the article to explain that he was trying to move her “out of the little sections. But what was there besides woman and black?…he probably meant to say just a plain writer, you know a writer writer.” (Granta, Manyikia).

Being who you are is hard. Even harder is sharing it with everyone else. Figuring out your craft and your voice is going to be an on-going discovery. But how awesome is that you get to do it in a place like Columbia with lots of support from your cohort, professors, and a city like Chicago.