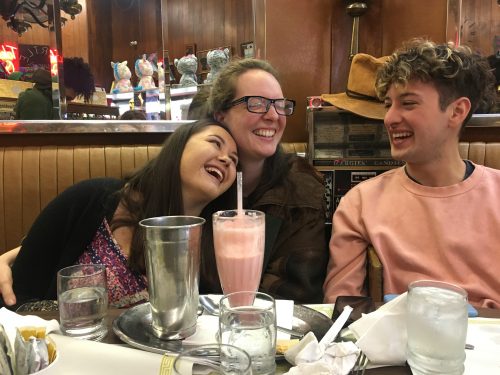 It’s hard to believe we’re into the third week of summer break. Some students have already hit the ground running with summer classes. Others are looking for summer jobs and catching up with family and friends. And some of us, including myself, are taking the extra free time to relax and recover from an incredibly demanding year. In addition, I’ve been setting some summer goals and reflecting on past accomplishments. This week, I wrap up my six month internship at a local production company, taking the time to reflect on some takeaways from that experience as well.

I find it important to reflect on past accomplishments while setting future goals. It’s empowering to consider what I’ve accomplished in the past year, having produced five short films, developed and pitched multiple projects, written multiple papers (including a fifteen page paper on concepts of “in-betweenness” depicted in a postcolonial and post-media world), and applied for a $20,000 film grant. In addition, completing a six month internship was no easy commitment on top of the demands of Columbia’s MFA program. Nonetheless, the experience was invaluable and I gained a lot of real-world knowledge in that setting that my courses didn’t offer.

Scene Still from Don Johnson Is Not Your Man (in post production), Produced by Felicia Ferrara, Directed by Kathryn Lunte

As for summer plans, I look forward to catching up with family and friends and maintaining those relationships. As important as it is to network in the film industry, it’s also important to dedicate time to cultivating personal relationships as well. I hope to practice a healthy balance of both. In addition to visiting family and friends and attending networking events, I will be developing a web series and producing two thesis projects. The producers have a long-form narrative thesis project that we develop in the first semester of our second year, and we’re expected to start preparation for that throughout the summer as well. The long-form narrative course involves three projects: developing a project ready for movie packaging, preparing a development slate, and going out to writers, all of which are process and product oriented goals.

I’m also using the summer break to finish post production on the films that I produced in the first semester. The workflow for some of those projects include picture lock, and handing it off to a sound team for sound mixing, design, music, ADR (automated dialogue replacement). While the locked picture is going through the post production sound process, it can also be handed off to colorists for the color grading process. In the meantime, I will create a festival submission plan and prepare deliverables for festival submissions. The post production process for a short film takes on average about three months to complete.

Along with all of my summer producing plans and visiting friends and family, I will be working part time as a second photographer assisting a professional wedding photographer. I love the fact that I can find a balance between producing and developing my own projects while also having an income working as a photographer. Both jobs give me the opportunity to be creative in different ways. 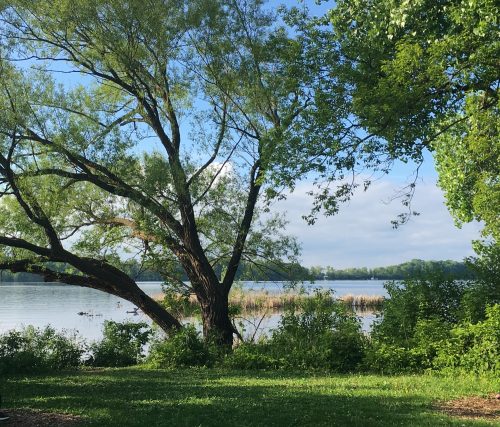