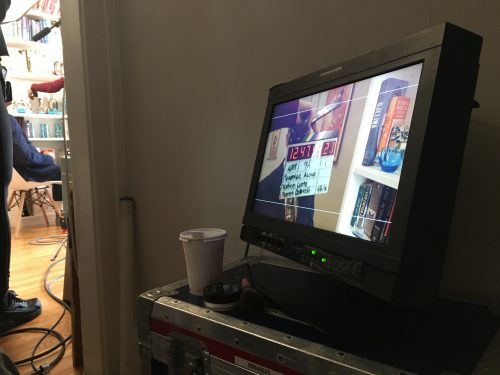 I’ve been sick for almost two months now and have just started to emerge out of what felt like a physical and emotional battle in another dimension where time stood still. Being sick has been mentally and physically exhausting—a full-time job. What I came down with was something like the flu, but lasted for months. The symptoms surfaced when was I over-stressed for a long period of time and wasn’t getting enough sleep or exercise. I had never fully realized and accepted the notion that stress and lack of sleep could have such negative effects on the body and the immune system. I simply felt that my lifestyle and stress management was normal for grad school. I was wrong.

There’s something about the combination of grad school and the film industry that makes this program incredibly demanding. People always say that grad school is demanding, but imagine all of that grad school coursework tied into an industry where a 12 hour working day is the norm and the role of the producer is to manage a project from start to finish, assuming various other roles along the way. On top of all that, it’s no surprise that relationships are hard to maintain. Emotions are difficult to control. Sleep is hard to get. Some of us in the MFA Film program at Columbia joke about the fact that we could benefit from a class that taught us how to maintain relationships and manage stress. But in reality, that’s something I had to figure out on my own along the way.

The most important steps I took during this time of much needed self-care was making sure that I slept at least eight hours every night and incorporating a daily routine of yoga and/or meditation. I also found it crucial to identify my priorities so that when I had to make decisions about school and relationships, they revolved around those priorities and values. A part of doing that is also keeping my mental, physical, and emotional health at the forefront of decision making. Columbia also has a health center where health counseling is provided at an affordable cost that is included in our tuition and fees. Nonetheless, Columbia does take pride in the fact that it’s a busy environment and prepares its students for the long hours that are glorified in the industry. At the end of the day, I find this lifestyle and industry standard unsettling and would like to influence the industry in a way that encourages a more positive culture.

This past month, despite being sick, has provided me with the opportunity to incorporate a daily self-care routine. In doing so, I’ve managed to put together two short films this month with one of my very talented and dedicated classmates in the MFA Directing program. We start shooting our second film in two weeks, and I look forward to blogging about how that experience goes. So far, development and pre-production have been incredibly rewarding and exciting. Developing a great story, finding incredible locations, and bringing a talented team together sums up much of the joy that comes with being a creative producer. 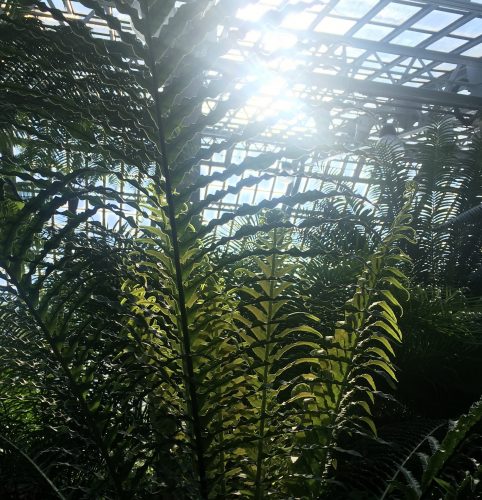