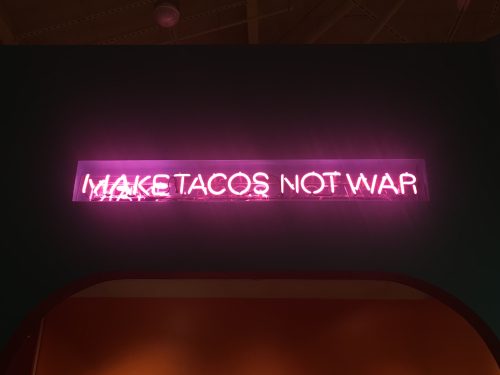 As a filmmaker and producer, sometimes I get the question, why aren’t you telling your own story? Part of the reason why I became a producer and steered away from just writing and directing my own films is because I saw the need for so many stories to be told beyond my own and wanted to do something about it. Eventually, as an artist, I reached a point where telling my own stories wasn’t fulfilling. I realized that the way I wanted to contribute to the world was by supporting and helping others tell their stories.

After graduating from undergraduate school at the School of the Art Institute of Chicago, I felt the immense pressure as an artist that the only stories I could share were my own. In conversation with others, my past would come up. You grew up in Swaziland and Mozambique? That’s cool, you should write about that. You survived a plane crash when you were fourteen? Wow, you should make a film about that. You are a woman working in a hugely gender-biased industry? You should make a web series about that. Maybe I should, but my desire to help others tell their stories is much stronger.

During the first year at Columbia, the producers are required to develop producer statements, a paragraph that describes your work and how you are a thoughtful, deliberate artist. As a filmmaker, the stories that compel me the most revolve around the ordinary heroes in everyday life: stories about characters that represent marginalized people, stories that push the boundaries of character archetypes, genres, and structure; stories that are satirical and sentimental; and stories that have the potential to evoke deep insights and ignite paradigm shifts.

I also see myself as an advocacy filmmaker, one whose goals are to tell stories and distribute them in a way that are designed to initiate change and raise awareness. I believe filmmaking is an act of resistance, a form of peaceful protest. First and foremost, when it comes to storytelling, is authenticity. Often the discussion comes up with other filmmakers regarding whether or not a filmmaker can tell a story about characters with unique experiences, sometimes experiences that may not directly correlate with the filmmaker’s own experiences. I believe artists can tell those stories, however, there has to be a realized level of authenticity and empathy for the characters and their experiences. As a filmmaker, there is an inherent responsibility to be authentic and empathetic. The power of a story goes hand in hand with how genuine and empathetic the filmmaker is towards the characters and their experiences.

Anyways, at the end of the day there are two points I’m making here as I wrap up this blog post about writing my producer’s statement: one is that I chose to be a producer because I believe in the power of storytelling and its ability to initiate change in a positive way. The other is that I believe filmmakers are successful in telling a story if it’s coming from a place of authenticity and empathy. 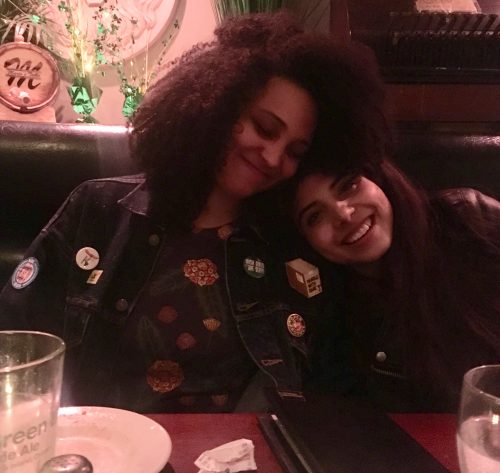