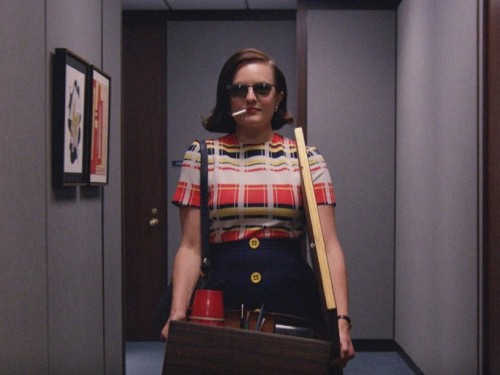 Anyone who’s been through a Chicago winter can tell you that it makes you want to do one thing in particular: stay inside. For the past two years during my winter hibernation I’ve done the same as many Chicagoans—I’ve gone deep down the rabbit hole of Netflix bingeing, and this marks the second winter in a row I’ve rewatched Mad Men (perhaps one of the greatest shows to ever grace television) in its entirety.

Last year was a refresher after taking so much time away from the series (i.e. all of undergrad—the show premiered when I was in high school), and I devoured it. Then I watched it again right away to pick up on everything I might have missed. Each time I’ve followed the stories of Don, Peggy, Joan, Pete, and everyone else, I’ve always been struck by one character in particular: Peggy Olson, or as I often call her Queen Peg.

First watching it as a teenager who was just trying to figure out how to be an adult, I felt like Peggy at the beginning of the series; she’s unsure about what she’s doing but she knows that she wants to work hard and follow the rules and maybe she’ll take some risks here and there to see what everything is all about, how far she can push the limits of what currently exists.

By the time the series is over Peggy is a TOTAL QUEEN. She’s faced sexism and scandal, fought for her ideas and her dignity as a woman professional. She’s stood up to her mentor and stood her ground for what she knew she deserved. In the last few seasons of the show, at least once an episode I want to (and sometimes do) shout “YOU GO PEG PEG!” simply because she is an amazing and inspiring badass leader of ladies and men. 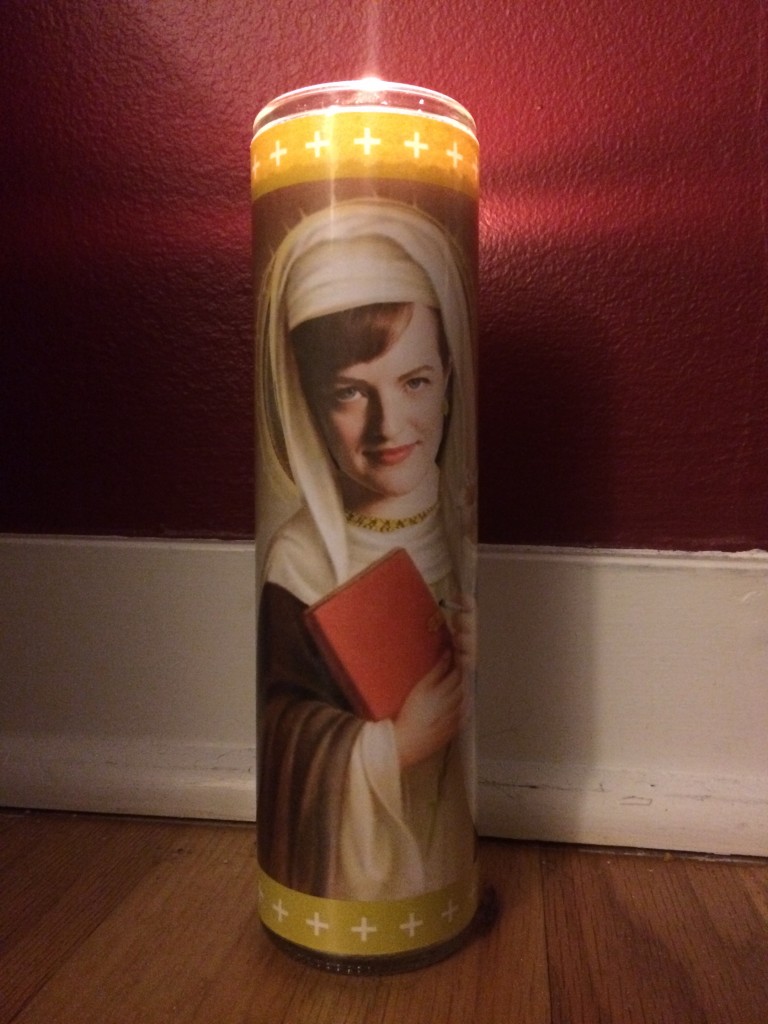 So what the heck does this have to do with grad school other than my repeated indulgence in this fictional world that has persisted for 2/3 of my MFA? Peggy is an inspiration, a role model, someone all women professionals and artists can look up to. Things are much better for women than they were in Peggy’s era, but women still face sexism in their careers and their personal lives. Sometimes we have to speak out louder, stronger than men would have to in order to make our words sing and our ideas known. In 2012 the New York Times published an article titled “Where are the Women Writers?” that presented some disturbing and disheartening statistics. Led by the nonprofit organization VIDA, thousands of volunteers scoured the pages and mastheads of top-tier literary publications and their results showed that “Roughly 65 to 75 percent of the space in the prestigious magazines went to male writers,” and I can tell you it’s not because fewer women are writing. Stand up ladies, let’s make ourselves heard.