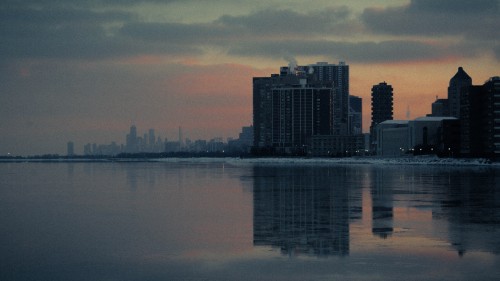 What a time to be alive in 2016. Last semester, but new challenges to face.

With global warming occurring in Chicago, January and February so far have provided us with a mild winter… knock on wood. 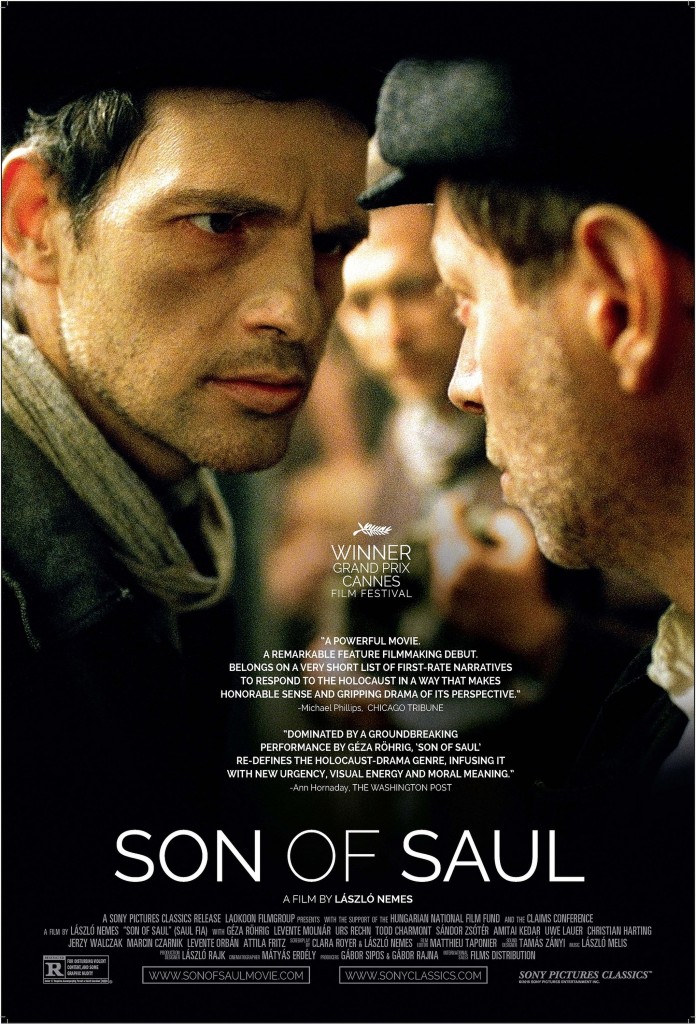 The Cannes Grand Prix winner, Son of Saul (2015), is finally screening in Chicago! I had a chance to watch the premiere at the 68th Festival de Cannes in the Grand Théâtre Lumière. As soon as the credits came on and the lights faded back up, director László Nemes and his crew received a standing ovation for 15 minutes straight. It was a remarkable experience to view.

Start the countdown everyone, because it goes February, March, and then LOS ANGELES. My last semester in the producing program is slowly coming to an end; however, before I can cross that finish line, I have Applied Post Production, and then three courses in LA during a five-week course at Raleigh Studios. My producing cohort are very excited, and it’s great that we can support each other for the journey there.

The one-way train ticket has been bought, and I’ll be sharing the experience with you as I trek the 40-hour southwestern trail provided by Amtrak. Stay tuned… 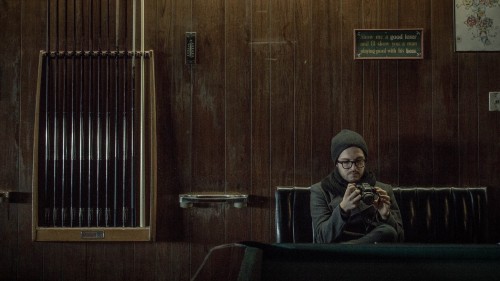 It’s time to tackle my personal thesis film entitled, Saneliso (2016), which will represent me as a producer. Excuse me for being dramatic, but every project that I’ve produced, every class that I’ve taken while being at Columbia, will be put to the test with a heartfelt dramatic short film that will showcase empathy, and hopefully be a starting point for a conversation.

Last summer I received a producing internship with a start-up company that strived to bring meaning back to a geographical place through an urban storytelling platform. They gave me and the directing intern the responsibility to develop a short narrative commercial for their Chicago release. Take a peep when you get a chance, it was a memorable experience. The whole crew were all from the columbia network—clever team, incredible results. #TEAMCOLUMBIA