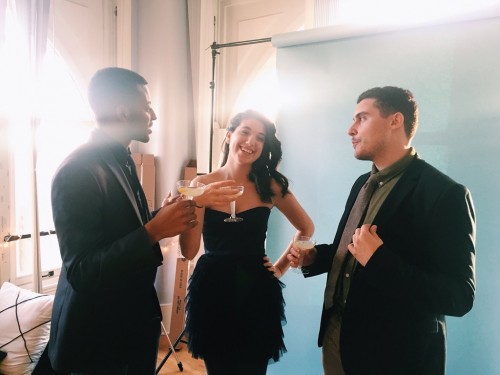 Chicago International came and went, but it left a remarkable influence on me as a filmmaker. My cohort and I had a chance to attend the opening night which allowed us to put on our best outfits. Over the course of the film festival, I spent my time watching various feature films representing Italy, France, China, United States, India, and Mexico. I also was able to attend the majority of panels during the industry days which allowed me to network with strong filmmakers, distributors, and financiers in the Chicagoland area and abroad. The industry days were a phenomenal experience on getting a taste of the international film industry in the city that I enjoy living in. :)

Industry days at Chicago International Film Festival was the highlight of the festival this year. It allowed prestigious individuals discuss the current industry and it’s innovative future. The program was put together by Anthony Kaufman who is genuinely down to earth. I had a chance to meet him in the elevator at the Tribune Towers, he realized I was wearing my Columbia badge, and asked if I had any work. I was able to give him a quick elevator pitch of my current slate, which is always good practice.

My favorites out the batch

Overseas Connections: How to Gain Access to International Partners and Financiers

State of the Art house: A Conversation with Sony Pictures Classics Michael Barker

How to Build a Booming Chicago Film Industry

The Distribution Puzzle: Film Releasing Strategies from Theaters to VOD

How to Sell Your Film 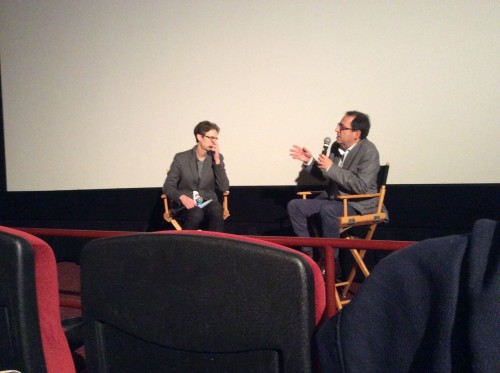 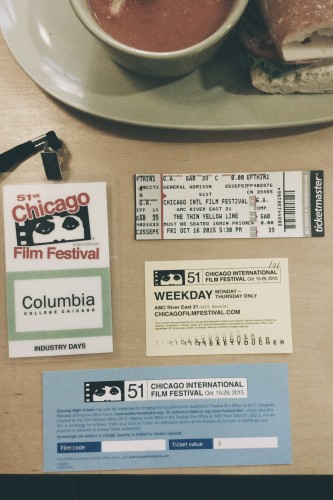 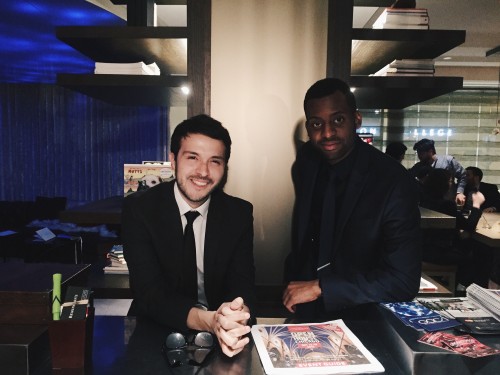 With MFA Director Candidate, Carlos Prias after the Opening Night