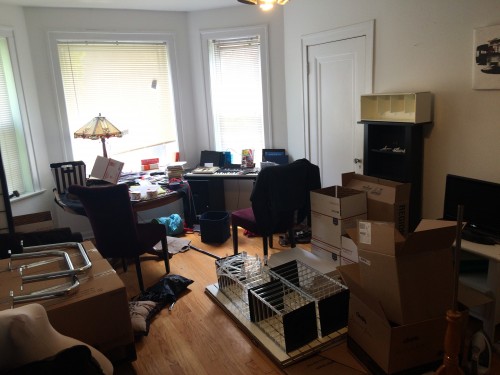 Moving Time: You Don’t Have To Go Home, But You Can’t Stay Here.
By Joshua C. Robinson
June 2015

There are a lot of blogs and articles lately recommending moving at least a few times in your life. I wish that I could disagree with this thesis, for the sake of novelty, but I can’t. I have benefited greatly from moving, and it has provided me with some of the most significant growth in my life. It has also provided me with insight into other’s perspectives, which I hope has made me a more compassionate and capable person. Overall, I recommend that you move somewhere that is going to give you a major culture shock, at least one time in your life, preferably five. As a counter point, and since I am a fan of novel blog conceits, I am going to order this blog as an argument against my own love for moving, and prove to myself and you why moving is so great. The following is a list of five arguments against moving, and why they are wrong.

Of course moving is hard, but so is getting a college degree, or fixing a car from the ground up, or splitting firewood. Something being hard is not an argument against doing it, in fact, in many cases the difficulty of completing something is an argument in favor of trying to do it. The harder something is to complete the more skill you build by completing it, the harder something is emotionally the more capable you will be to handle future emotional strain, which FYI, life has some. You should move especially if or because you are getting a graduate degree. The coursework and work load is gonna be next level. You will be lifting academic boxes for two to five years, so saddle up. Moving will prepare you for hard things in life.

2. I like where I live now, the people are nice, I have favorite restaurants, and I have a good job.

You DO like where you currently live? Great! Wouldn’t it be nice to like somewhere else too? You know what other locations also have? People, infinitely capable, perfectly lovely, kind, caring people. Wouldn’t it be nice to know more of them? Restaurants, believe it or not are pretty universal. You have a good job? Consider quitting and moving anyway. I’m serious. Give very deliberate consideration to quitting everything you’re doing and moving somewhere, anywhere. Especially if you have never moved somewhere before. The ability to start over is a skill that can be applied to every aspect of your life, and it’s much easier to star over on your own volition than to be forced into it by circumstance.

Good, fear is something that should be faced head on. Run toward it arms outstretched screaming for joy. Fear, when confronted joyfully and relentlessly, is powerless. If you want to do something and you’re afraid, it’s a good indication you’re gonna learn a ton from doing it.

5. Well, now I’m moving. Thanks a lot. How am I going to start rebuilding my life?

Step by step, day by day. Be thankful for the past, focus on the now, and apply for the future. If you have a job or a graduate program, or family/friend support that you are moving towards you already have some of that future stuff sorted out, if not no need to worry. You have been given a new lease, probably literally, take it for all it’s worth. The world is big, and now you will be experiencing another small slice of it for an extended period of time. Dig in, and enjoy the ride. 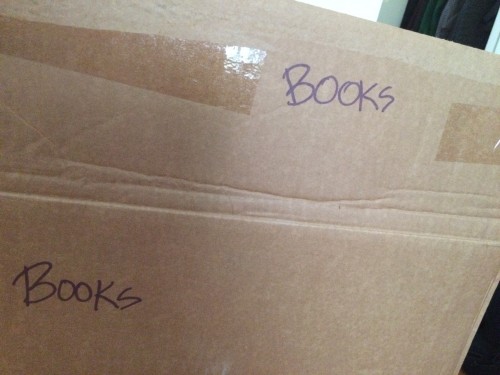 By the way. My fiancee and I are moving back to Colorado, not exactly experiencing a new slice of the world, but a lot has changed since we left. The Denver Metro Area where we will be living is booming, thriving and expanding rapidly. It will be a fascinating lesson to return to a vibrant city we use to call home. And that’s my final bit of advice. Don’t worry too much about leaving a place that you love, because even if you return with only a duffel bag, you can always return, and more than likely, you’ll be welcome.