The MFA Music Composition for the Screen class of 2014 have completed their summer internships and are officially graduates of Columbia! It is exciting to hear how their semester in LA and internships went. Below is the list of graduates and who they interned with. Future blogs will go more in depth, interviewing each graduate about their experiences this summer. What is really amazing is that many of them were hired immediately after their internship—many more details about their busy summers coming very soon!

Who they interned with 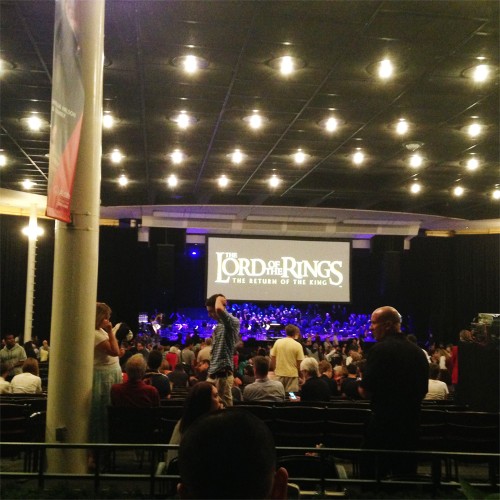 Return of the King

Summer Happenings Before My Last Year

Summer in Chicago has been a great experience. There are so many concerts that I have to budget myself, and only go to ones that I need to see. One of the highlights was Lord of the Rings: Return of the King score played live to the film by the Chicago Symphony Orchestra. At times it was slightly weaker than the original score, but still brilliant with its huge choir accompanying Howard Shore’s score. Oh yeah, it was FREE for students. Thanks Ravinia Festival. 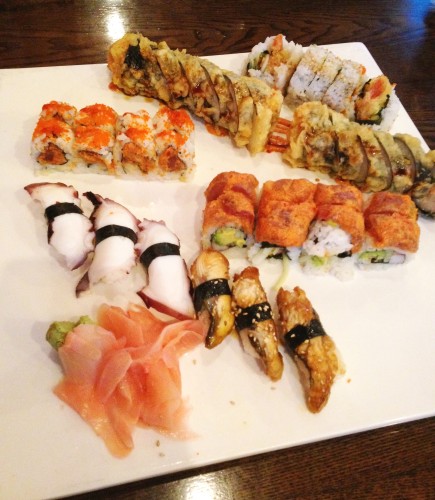