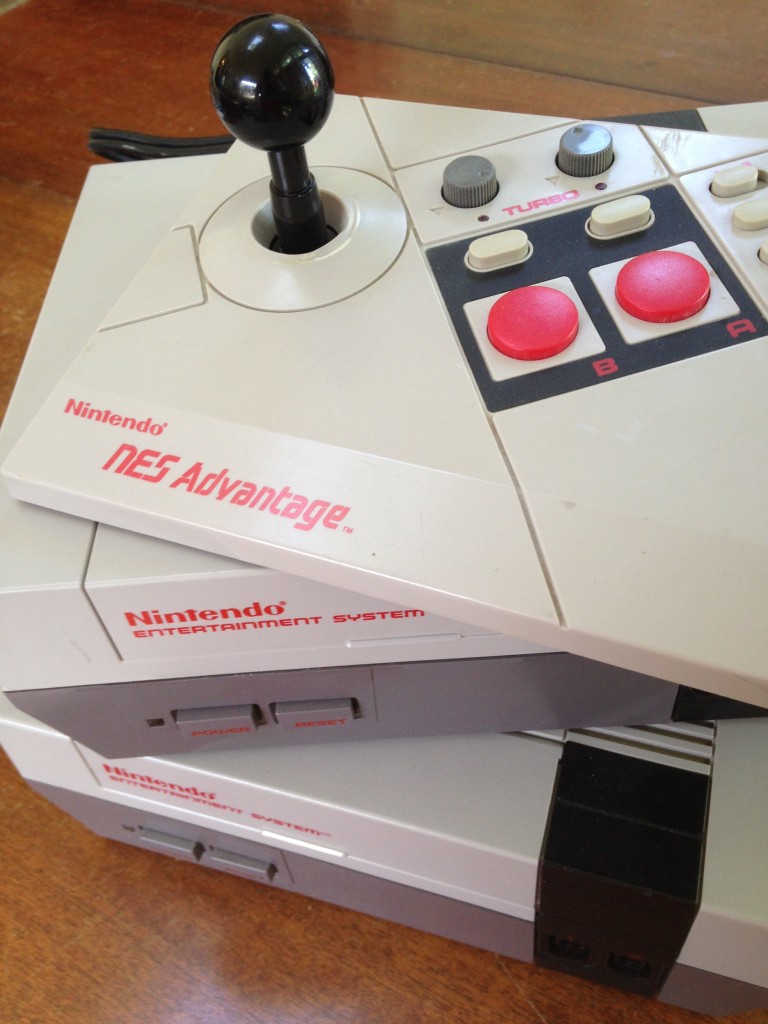 When listening to scores to games from Journey, Last of Us, Red Dead Redemption, to the Donkey Kong Country series, it is obvious that the composers are given a large amount of creative control. Generally, it seems like the directors of the games let the composers take risks, and find a unique sound. The nature of the medium also gives a less strict structure. A lot of score is used to set a mood or feeling, instead of writing to the hit points.

In addition, there seems to be less people making changes when compared to film music. I have heard many stories of composers given endless notes from producers, and the final product is very far away from the composer’s original idea. There can be many producers all giving different notes. This can be a real juggling match for a composer, trying to please each producer and at the same time making the music you want to make. I don’t believe games are immune to this problem (big blockbuster games probably have this problem as well), but it seems like it could be less common.

Diversifying your work to include video games will bring your music to a whole new group of mostly younger people. Composing for both mediums maximizes your potential fan base.

It is an exciting time to be a game composer. The way the music can react to each player’s movement is magical. Programming and music creation skills come together to make the score. According to Austin Wintory, “The highly ingrained traditions of film composition don’t mean much in games. It’s more of a reckless Wild West. Games are still crazy teenagers, and I love that. Anything goes.” Take a look at an New York Times interview about this here 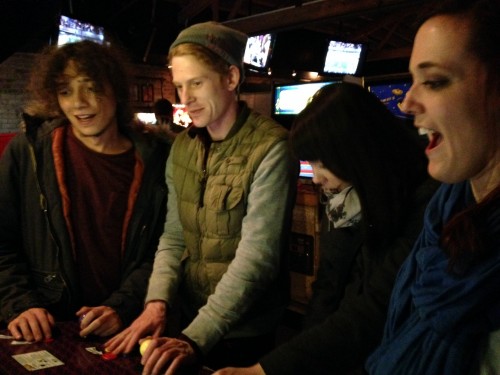 First and second year students at the arcade!

Video games usually have a larger frame for the composer to work when compared to film. While films often need to be scored in less than a month, video games have from half a year to a couple years of development time. Composers are usually involved much earlier on a video game, and have more time to create the score, which is often much lengthier than a film score. A good example is Red Dead Redemption, which features over 14 hours of original music. According to this article, compositions were completed over 15 months; a great gig for sure!

The yearly revenue of video games continues to rise. In 2013, it reached $73 billion. The number of games being made is also quite insane. I am not sure on the math, but I imagine there are many many games for every one film made. So what are you waiting for? Get in contact with a game developer!

Unfortunately, scoring for games has some cons as well. According to Austin Wintory, No AFM (American Federation of Musicians) musician has been able to work on a new video game score for almost two years. Take a look at his video explaining this problem. 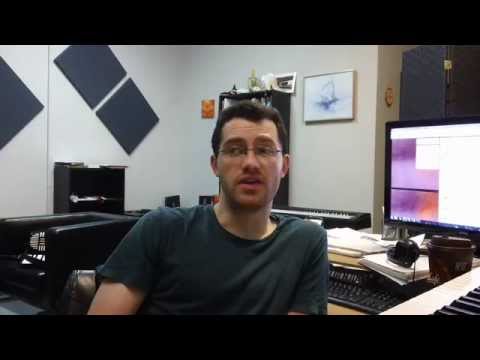 I can’t wait to score some games at Columbia. During our 2nd year gaming class, we work on the gaming major’s senior projects.