The Dearborn Street Station is a staple landmark for our campus. If you’ve lived at the Dwight, you’ve probably passed this building nearly every day. But what is the history behind it? 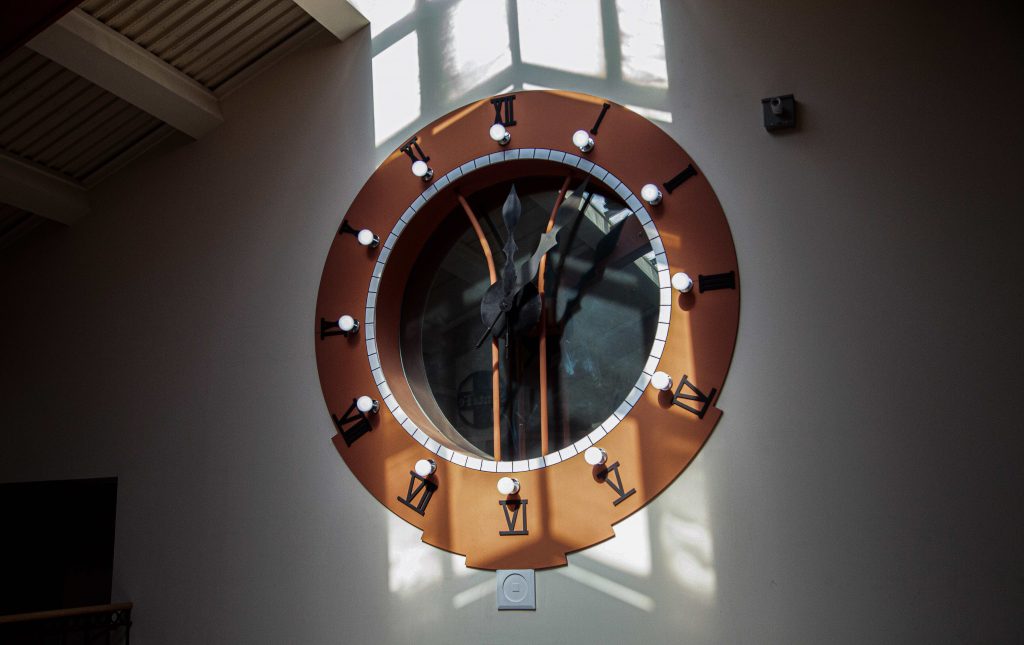 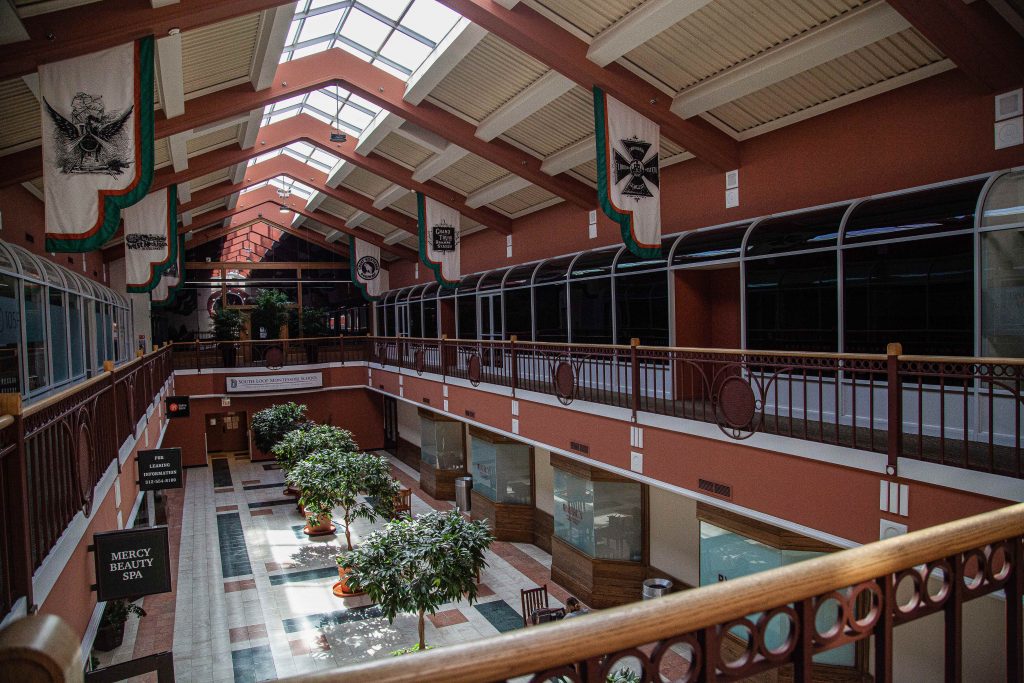 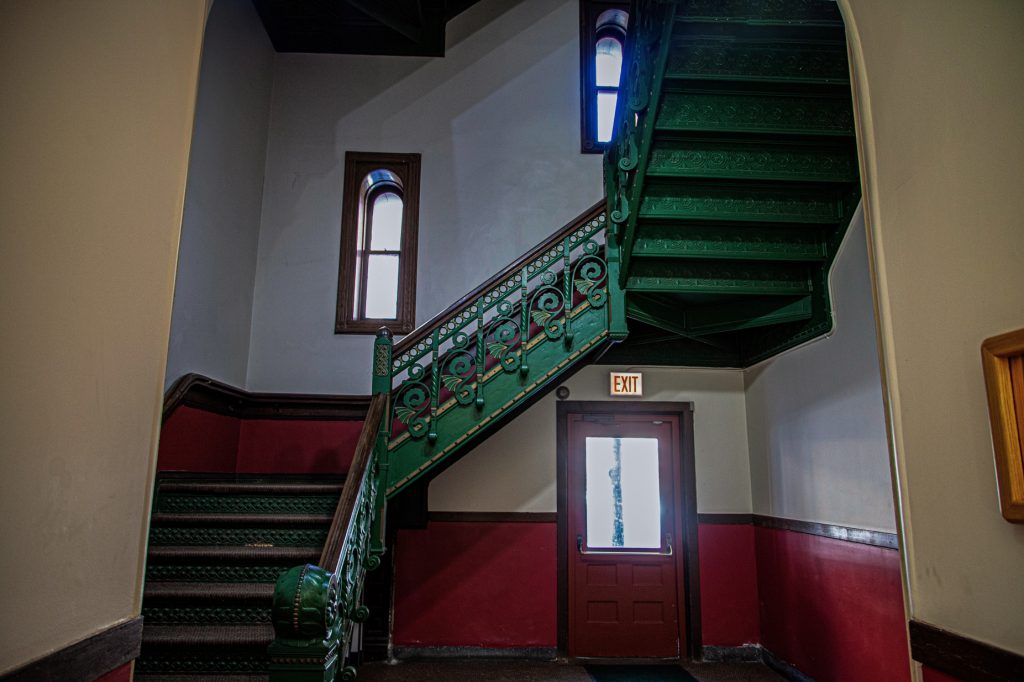