Is there truly anything more iconic than Chicago’s beloved Bean? Well actually, its formal name is “Cloud Gate.” This sculpture was completed in 2006 by Anish Kapoor, a British-Indian artist. The mighty Bean towers at 33 feet tall, 66 feet long, and 42 feet wide and weighs a whopping 110 tons! 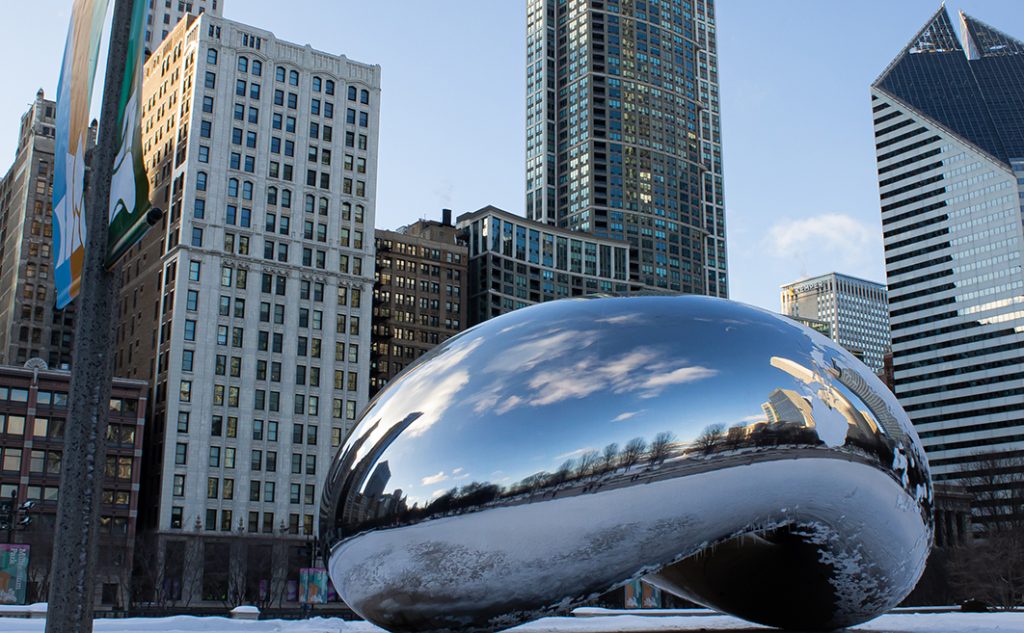 The original budget for this piece was almost $6 million, but once completed it actually ended up almost quadrupling the budget at $23 million. If you’re anything like me, you’ve always wondered exactly how the Bean was made. It started as a wooden model, then was made into a digital image, and next models were made and sent between the company and Kapoor for adjustments of the model. Finally, there were “steel eggshell” panels created that were sent on a truck to Chicago. These individual plates were then put together to be welded and polished. There was a skeleton built to hold up the sculpture while building, but was taken out as it was being completed to leave the Bean standing with no interior pieces. The Bean was unveiled during the opening of Millenium Park in 2004, but it wasn’t fully completed until 2006. 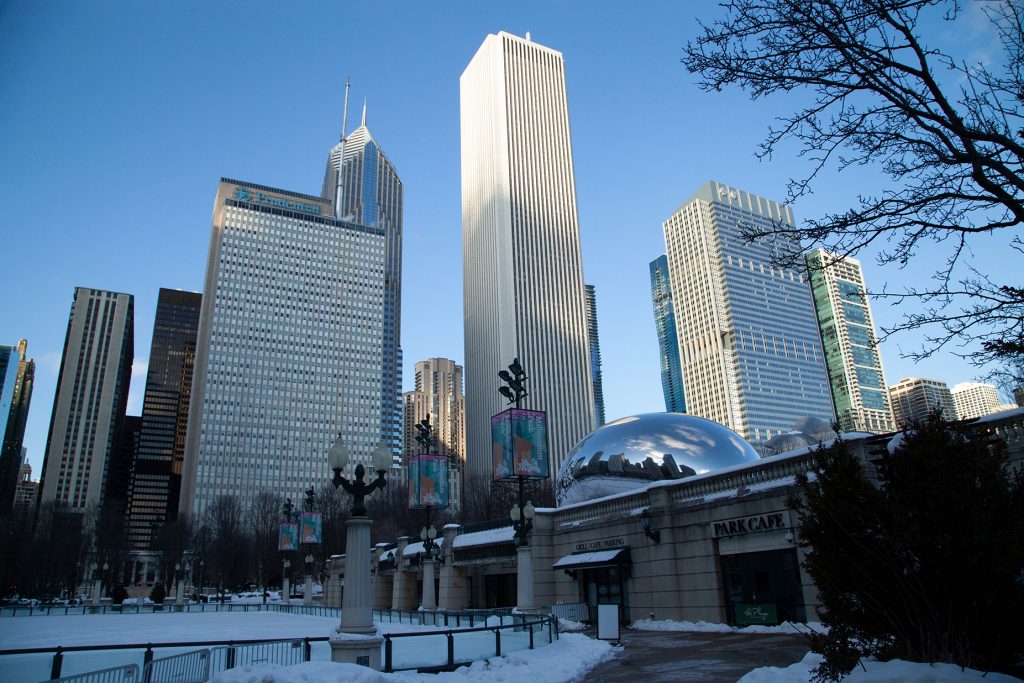 With its resemblance to liquid mercury, the Bean gets cleaned twice a day to rid fingerprints and the droppings of the birds of Chicago. The Bean is fondly admired by tourists and Chicago residents alike. Next time you visit the Bean, you’ll know a little bit more about the history to tell your friends and family!