My name is Douglas Levinson. I am 28 years old and was born and raised in Naperville, IL – a suburb outside of Chicago. I have always had a huge affinity for movies and television – It took me a while though to actually decide that was what I wanted to do with my life. I graduated from Naperville Central High School in 2008 and attended College of DuPage off and on for about 5 years after – majoring in Graphic Design. Meanwhile, I worked at Jewel-Osco  and was a semi-professional Baseball Umpire for the Chicagoland area. I would umpire from little league games to college level. It was about 2011 when I saw Transformers: Dark of the Moon, I walked out of that movie furious – claiming I could write better than that. That was when I really got into screenwriting and self taught myself from there.

I wrote A Transformers Trilogy and determined that this is what I wanted to do for the rest of my life – so I switched my major to film/screenwriting. From there I wrote a couple spec projects and eventually co-created/wrote a television show – Paradise. A project that has been 5 years in the making, and we just launched it as a comic series in August 2017. Second issue is due out in April 2018. During all of this, I left my job at Jewel and my Umpiring gig to work a desk job for an Accounting Software Company to work Customer Support, and I stopped my college career in about 2013. December 2016 is when things finally clicked – I found myself at a job that I didn’t want to do for the rest of my life, so I applied to Columbia College of Chicago and here we are now. I am in my second semester, set to graduate in Fall 2018/Spring 2019 depending on how I stack classes. I am Cinema Arts and Science major and here to get on as many sets as I possibly can to learn more about the industry as Paradise is about to be green-light.

Growing up I have always been the creative type with drawing and creating whole new worlds. This is part of my fuel to my creative fire. I use these ideas and incorporate them into my screenplays – creating familiar but new worlds with a twist.

Something else that fuels my screenwriting is the crap that is put out on the big screen now-a-days. Common sense has left film – my plan is to incorporate this back into screenwriting/films.

Most importantly though, I have a true passion for telling stories. I incorporate my own past experiences into my stories – both good and bad.

I just completed a Horror/Home Invasion movie called “Ave Satanas” – the pitch: One fateful Halloween, a suburban family is targeted by the Church of Satan, hell bent in resurrecting the dark lord himself – however, evil has another thing coming.

I was involved in a student project “Dead Flowers” over the past semester as the Production Designer – something of which has always interested me. The short movie is about Tom, your everyday zombie, just trying to work and buy flowers for his dead girlfriend Bia. Hilarity ensues. You can watch here: https://www.youtube.com/watch?v=6pFCu4aZSlQ 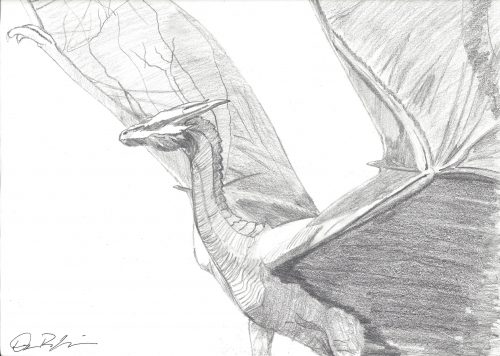 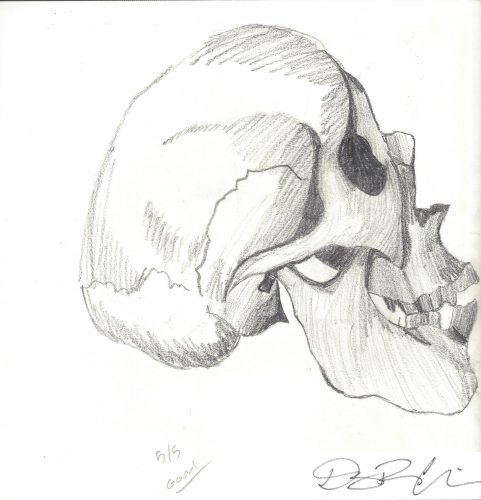