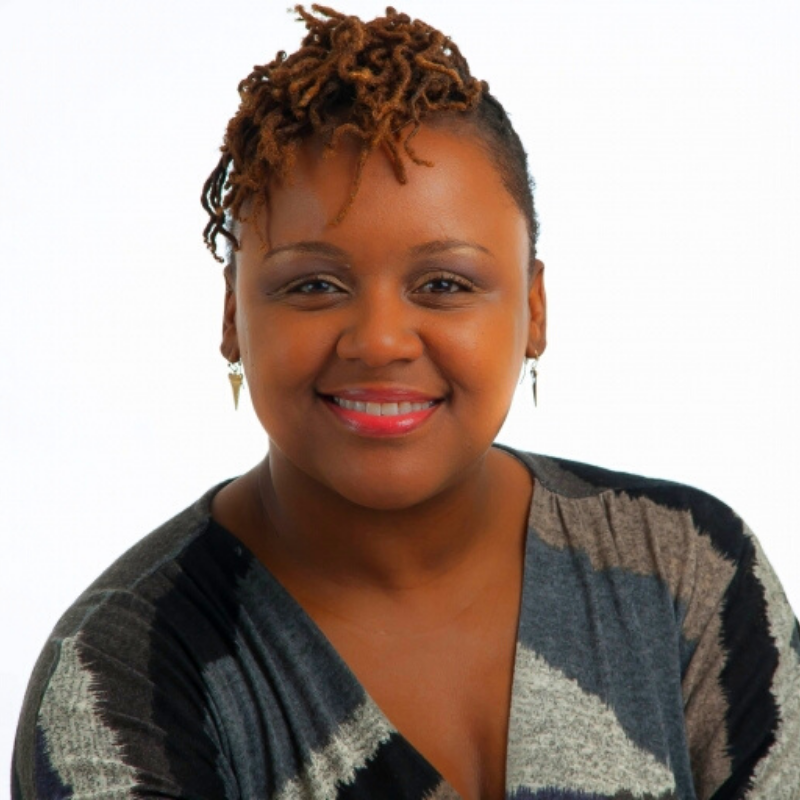 As recently reported in the Block Club Chicago news site, Red Clay Dance Company — which offers dance classes as well as performing — will soon move into a spacious new home in Woodlawn Station, located at 808 E. 63rd St. on Chicago’s South Side. Woodlawn Station is a mixed-use, mixed-income development that opened last year next to the Cottage Grove Green Line train station. Block Club Chicago quoted the neighborhood’s alderwoman, Ald. Jeanette Taylor (20th), as saying she welcomes a company that “thought about young people in my community who don’t have access to the culture and arts” in deciding to move to Woodlawn. The article notes that moving to Woodlawn Station “will enable the company to open a second studio and more easily livestream classes and events through the pandemic. Coronavirus has pushed dancers to focus more heavily on the accessibility of their work, Sanders-Ward said.”

Red Clay Dance Company lives to awaken “glocal” change through creating, performing, and teaching dances of the African Diaspora-change that transforms cultural and socioeconomic inequities in the local and global community. Sanders-Ward conceived the idea of RCDC while on her first trip to Senegal, West Africa, when she became fascinated by the interconnectedness of dance and everyday life. The name Red Clay comes from her childhood memories of playing in red earth during her summers in Mobile, Alabama.

The mission of the African American Art Alliance is to increase public awareness, interaction, communication, and development of African American arts organizations and artists within the city of Chicago. 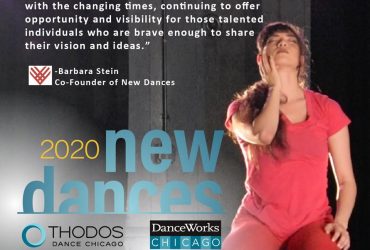 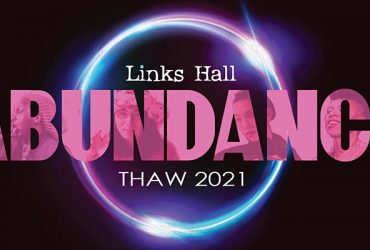