Alumni, Career Advice Comments are off 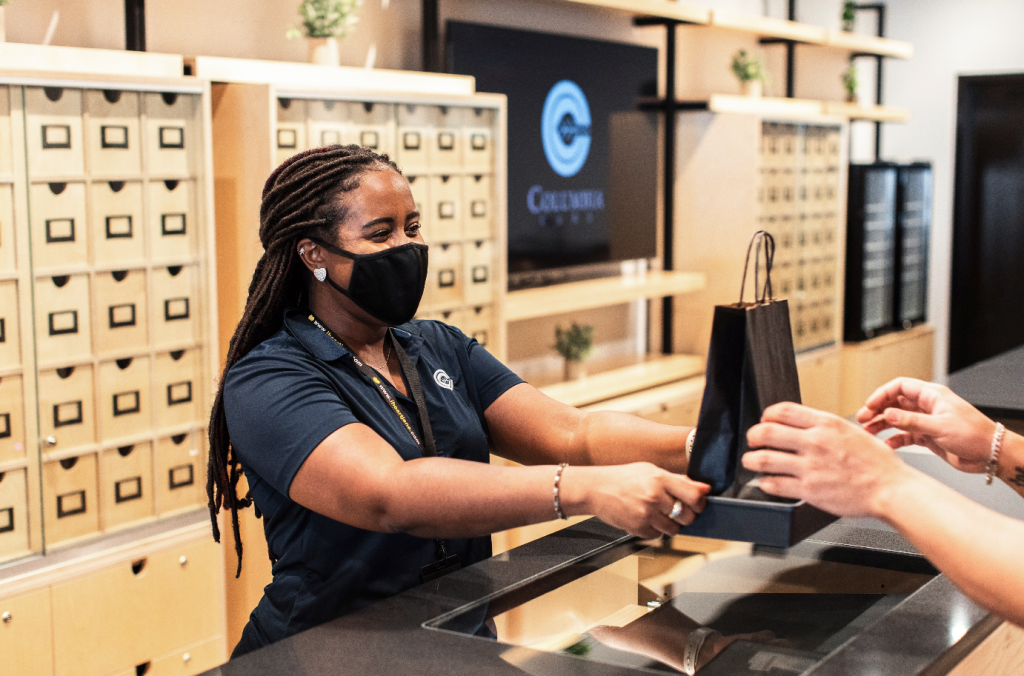 We’re highlighting Colum Alum, LeMonica Gale! LeMonica attended Columbia College Chicago from 2012-2016 and graduated with a major in Sports Management and a minor in Public Relations. When asked about her time at Columbia, here’s what she had to say:

My time at Columbia was great, I do feel like the commuting did take away from my full experience due to me wanting to be safe and not commute alone at night. However, I did attend some Black Student Union meetings and events, that was the most I was involved at school. Overall, I met some great people that I still keep in touch with today via social media but that Columbia connection between us all will always be there.

During my time at Columbia I was heavily involved with outside volunteer experiences that I will treasure for a lifetime. Columbia was BIG on networking so I took advantage of that and found opportunities for myself, emailing any and everyone I can to see if assistance was needed for their events. For instance I’ve interned for 2 Nike events, and for a former Chicago Bears player. Most of the time I was doing 2-3 things at once, making sure I was being seen in the industry I desperately wanted to work in. I’ve had opportunities to work a handful of events for Professional Athletes such as Jimmy Butler, Skylar Diggins, Walter & Connie Payton Foundation, Brandon Marshall, Iman Shumpert, Alfonzo McKinnie, Matt Forte, Taj Gibson, and more. Companies I’ve had the chance to work events for were (again) Nike, The NFL Draft, and the Chicago Sky. Columbia & my peers really gave me the drive and motivation to do all these things and I am proud of myself for going as hard as I did to make this happen.

I’ve had my fair share in jobs but none of which I wanted to do after graduation, they were all just convenient until I landed a career in the sports industry, but things didn’t work out the way I wished. It was harder than what it seemed to simply land an interview, I was rejected from maybe 25-30 plus jobs and out of those I probably only had 2 interviews. I found other ways to fulfill my pleasure in giving back to the community which was the overall goal via sports/athletes but even those opportunities were a bust. I had to realize that not everyone will understand my passion and the bigger picture.

Currently, I work in the cannabis industry. My first cannabis job was with a company called EarthMed and now my career is with Columbia Care (go figure lol) . Cannabis is something I was always interested in but never thought to learn MORE about it until last year. I am almost a year in, but it has been such a great learning experience. Something that was illegal less than 12 months ago is now considered essential and is one of the fastest growing businesses here in IL. I absolutely love what I do and I’m glad I found an area I can succeed in.

Word of advice to students is to never give up! There will be people you meet that don’t want you to succeed but never let that distract you, ALWAYS believe in yourself even if nobody else does. YOU are your toughest critic and only competition.