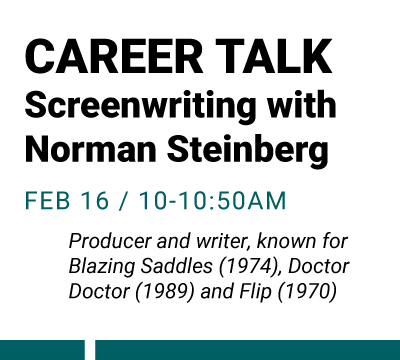 The Career Center, in partnership with the Cinema and Television Arts department and instructor Richard Petrizzi, hosted a virtual career talk with screenwriter and producer, Norman Steinberg. Based in New York, Norman is known for his work on Blazing Saddles (1974), Doctor Doctor (1989) and Flip (1970). Norman has written extensively for numerous TV series, pilots, specials and variety shows. Instructor Richard Petrizzi moderated and led the discussion during his Television Career Strategies morning session, with other Columbia College Chicago students who were invited to attend. Norman shared his career experience and took questions from students.

If you weren’t able to attend, check out the recorded session and see what you missed: 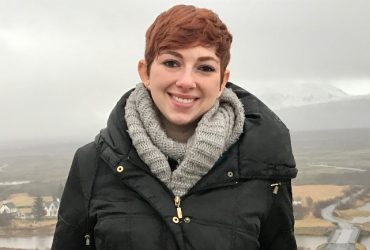 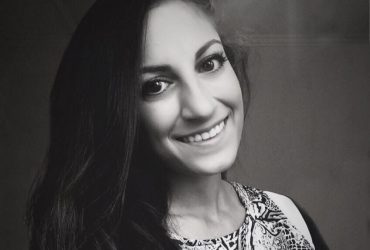