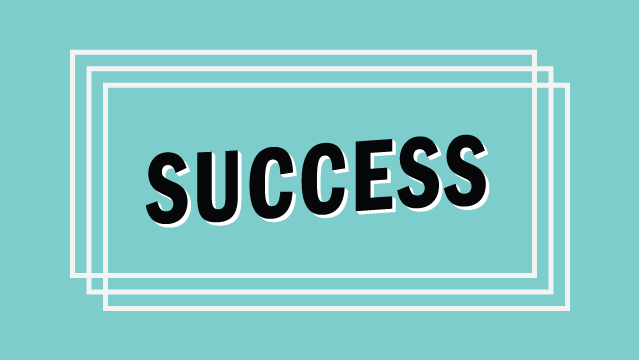 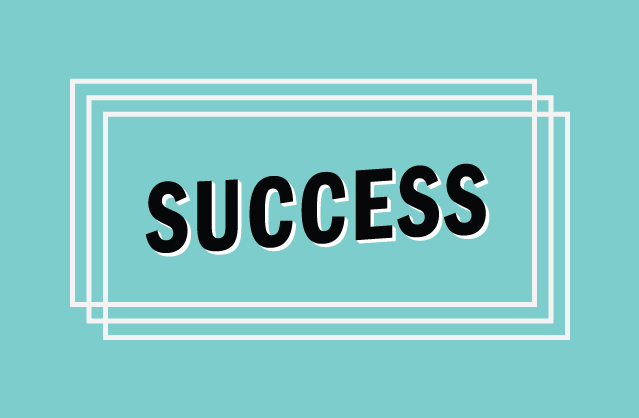 To say that the Career Center sets up their students for success post graduation would be a gross understatement. I am a senior here at Columbia entering my third full year, and I already have a full-time position that I have accepted at Guerrero Howe Custom Media. That would not have been possible without the help of Brian Marth, Jennifer Halperin, and the team at the Career Center.

My relationship with Brian Marth is an interesting one. I used to serve he and his family at a local BBQ restaurant, not knowing then what a deep impact he would have on my life. I attended my Accepted Student Day in February of 2015 and bumped into a man with a beanie on in the elevator. It was Brian! I had no idea he even worked at Columbia.

We chatted a second, laughed at the coincidence and then he proceeded to give a speech to prospective students. He called me out in front of the crowd, and said that Columbia students need an extra personable edge, just like Charlie Connelly.

Since then, Brian has set me up with the perfect path to degree completion in three years, and is now aiding me again, on top of a full-time position as Assistant Provost for Academic Services. Sometimes it doesn’t hurt to be kind to the family that comes into work every Tuesday night or say hello to the guy you bump into in the elevator.

As a freshman I entered the journalism program, eager to embark on a long lasting career as a journalist. When my interests and desires shifted in December of 2015, I spontaneously chose to switch my major from journalism to advertising. I was scared, confused, and unsure of the path ahead of me. However, I had the Jennifer Halperin in the Career Center and Brian to help me every single step of the way.

Immediately, they put me in touch with Cumulus Media, where I had my first of four internships prior to my senior year. There, I truly got a sense of what it meant to be a valued contribution to an organization as a student. Following that, I gained part time work at the Columbia Chronicle as the Ad & Business Manager, where I have happily been for the past year and a half. In this role I have been able to work with local and national brands, which enhanced my professional network immensely as a 19-20 year old student.

Jennifer and Brian were big supporters of me gaining this demanding role. They had faith I could excel which really drove me to success.

Since then, through Career Center support, I gained internship positions at Burns Entertainment & Sports Marketing and the Chicago Tribune. All of these invaluable career building experiences simply would not have happened or been possible without Jennifer and Brian. These Columbia staff members truly have been a godsend in every sense of the word, and I know that I am not the first, nor will I be the last, to express that thought.

Forging into the real world is unsettling, but having a team like Brian and Jennifer at the Career Center as your #1 support system makes it seem effortless. The media industry is cutthroat. You truly have to be on top of your game if you want a leg up in the field. Not only does the Career Center introduce you, but they help every single step of the way to ensure that you are the sharpest candidate possible for any potential role.

I am confident that I have the abilities to succeed post graduation, but it is extremely important to understand that I didn’t get there by myself. The most successful innovators all had a team of supporters, and that has certainly been my family, friends, and the support of Columbia faculty and staff.

To any prospective student, regardless of department, should take full advantage of their internship coordinators and the Career Center.

Who knows? You may even land a full-time job prior to graduation.

A sincere THANK YOU from the Career Center to Charlie Connelly! 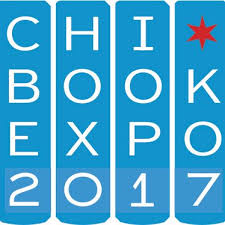 Next Article   September Internships and Hires