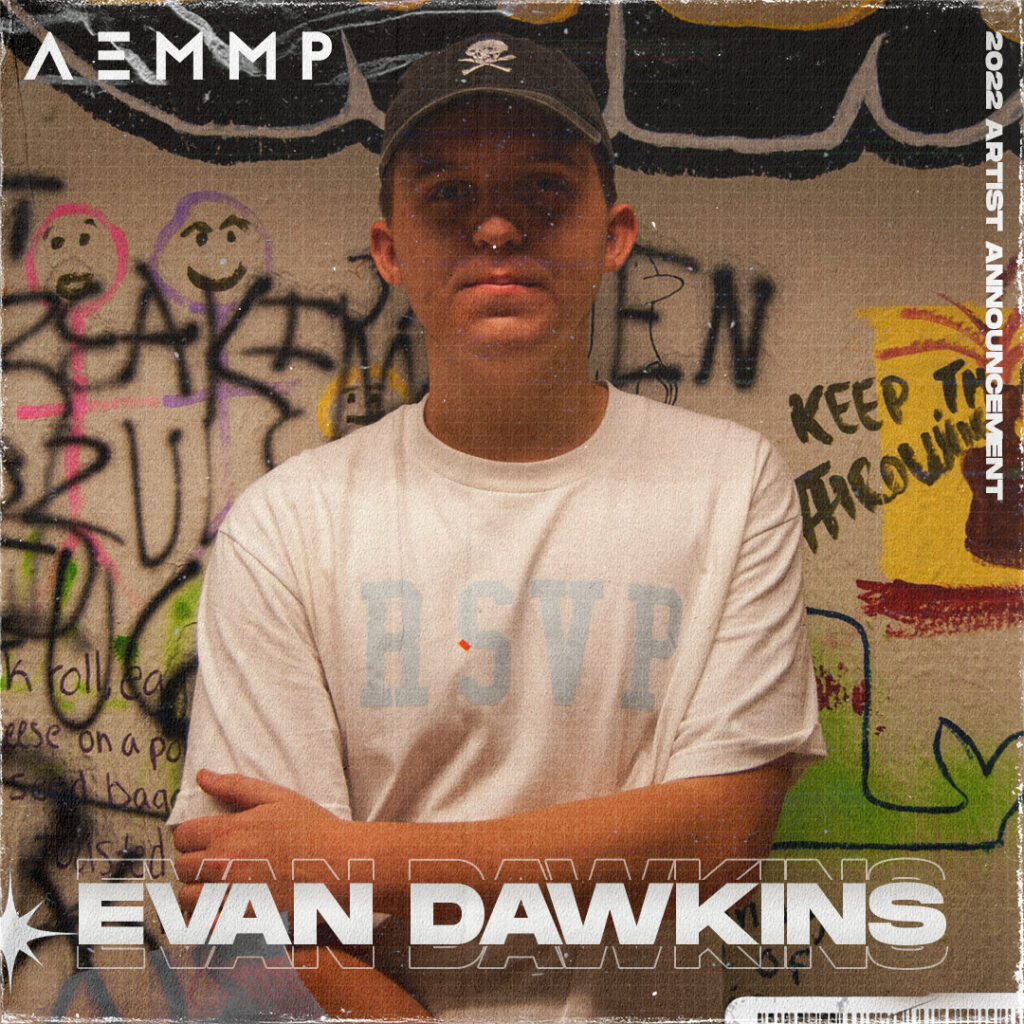 Evan Dawkins is a Hip-Hop and R&B producer based out of Chicago, Illinois. Cosigned by the likes of Monte Booker (RIAA-certified producer) and Lophiile (Grammy-winning producer), he aims to take his listeners on a journey with his euphoric and vivid production while instilling a feeling of love, happiness, and joy. He is a multidisciplinary artist, works as an audio engineer for artists, is a producer, and is a DJ. He’s performed at multiple venues, including the Speakeasy in Austin at the SXSW Showcase in 2022.

My biggest inspirations include producers like Kaytranada and Monte Booker. They inspire me so much because they proved that you can create an amazing sound by combining both electronic and hip-hop together.

I describe my music to be not confined to just one genre, but one feeling. I want to convey emotion every time I produce something, whether that be using jazzy/soulful chords or even putting live instruments in my beats.

I was drawn to produce my own music by listening to a lot of EDM artists (Flume, Swedish House Mafia, Deadmau5) as a kid, and then my taste transitioned into sample-based hip hop (Knxwledge, J. Dilla, Madlib) in high school. Seeing that my biggest inspirations could combine both electronic sounds and organic sounds together made me want to start producing.

This quote isn’t music related, but the late Virgil Abloh once said that “Everything I do is for the 17-year-old version of myself”. That really stuck with me because I still had the same dreams then that I do now, and luckily I’ve been able to bring a couple of those to fruition. It also inspires me to be more youthful and not overthink as much as a young adult.

Expect some work to come out from my upcoming project, and more jazz tracks with my amazingly talented friends!