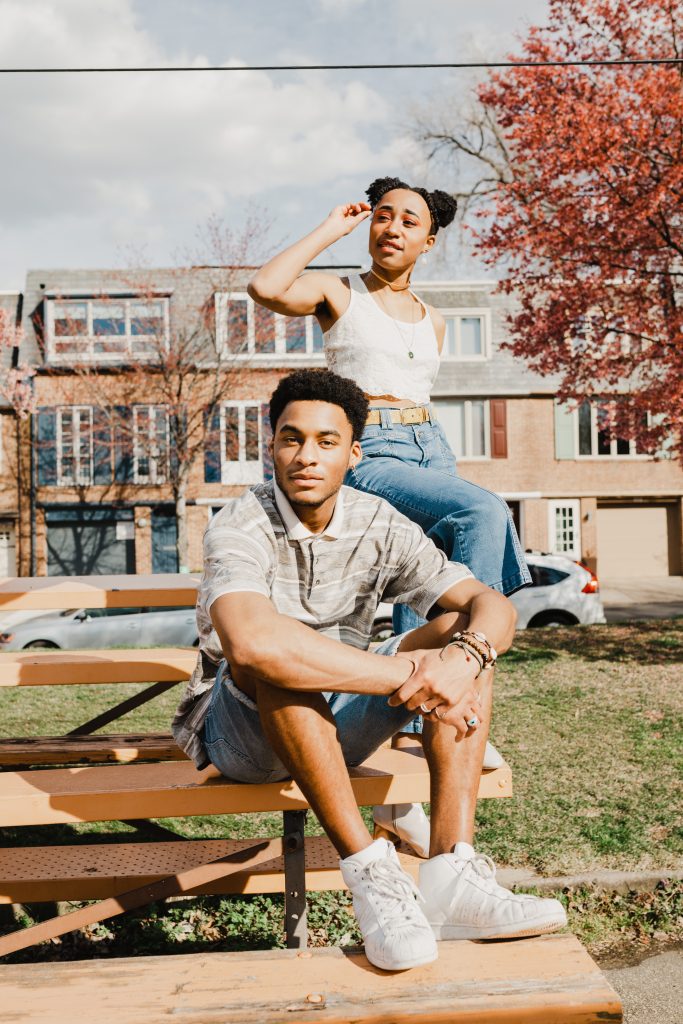 Gyasi Bonds is the drummer for the band Charlie Belle, an indie rock alt-pop band, and he’s a junior at Columbia College Chicago, majoring in Music Business. Since launching in 2008, his band Charlie Belle has had the opportunity to play festivals such as South by Southwest (SXSW) and Austin City Limits (ACL) (to name a few), and they’ve played shows around the world in places like Toronto, Canada, and Melbourne, Australia.

What is Charlie Belle, and what was your inspiration for the project?

Charlie Belle is an indie-pop band hailing from Austin, Texas, consisting of my older sister Jendayi (Jen-dye-ee) and myself Gyasi (Jah-see) Bonds. My sister and I have been making music together since I was 4 and she was 7 ( so about 17 years). Moving to Austin at the age of 8 was a huge turning point for both my sister and me because everyone in Austin at the time was in bands which inspired us to create one of our own.

When did it finally kick off for Charlie Belle? Which song shaped the path for your careers?

I guess the release of our first EP titled Get To Know was a huge turning point for my sister and me. At the time we had gotten a lot of press for release and started to play more shows in Austin as well as around the country. If I could choose one song that shaped our paths for my sister and I’s career it would be our single Shake You Off.

How is your time at Columbia informing your work?

Being that I’m a music business student with a focus on Artist management I’ve been able to directly correlate what I’ve learned in the classroom and apply it to my band in various ways. Understanding the ways in which the music industry operates from a business perspective as well as a creative one has been interesting to note.

Can you tell us something about your next couple of projects? When can we expect a new song?

Charlie Belle has been working on new music for the past year that we are excited about because it marks a new turning point in our creative journeys. Being that we’ve been a band since I was 8, I sometimes feel disconnected from my past work, but with these new songs that we’ve been working on, I’ve been feeling a new surge of inspiration and excitement towards our music. You can expect new single releases hopefully in the summer! We’ll see.