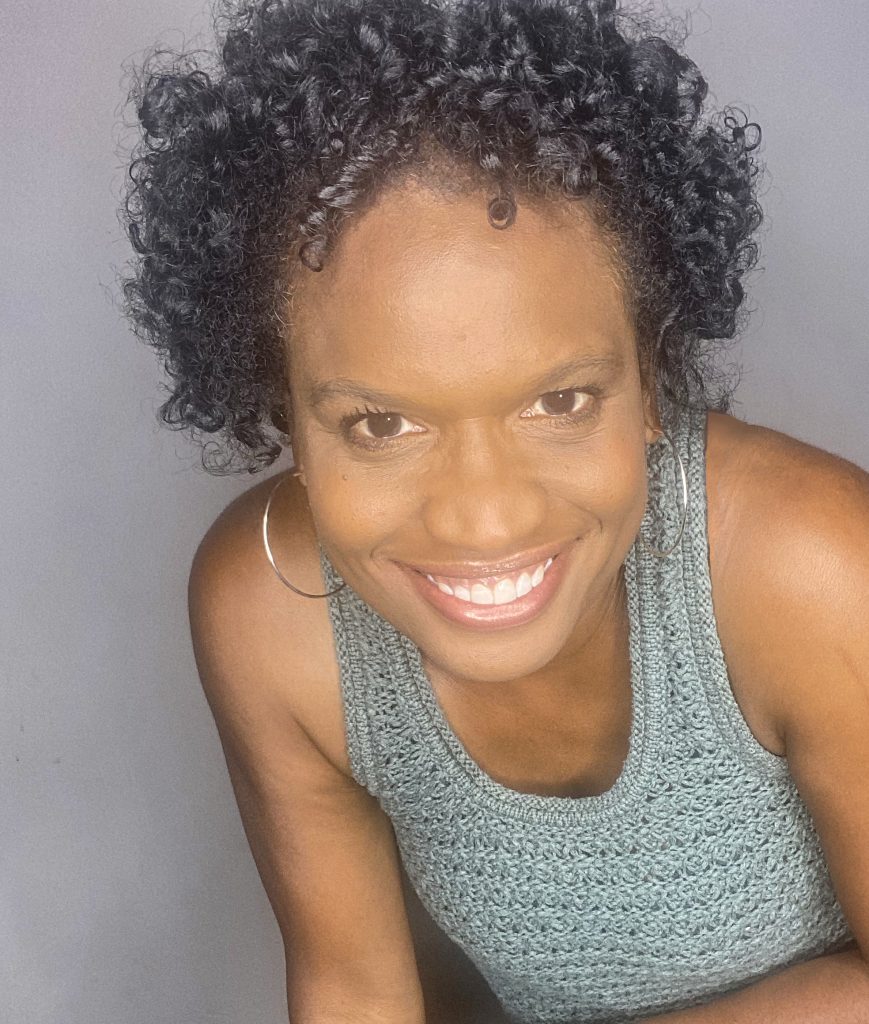 Vanessa Wright is an adjunct faculty member in the Business and Entrepreneurship Department at Columbia College Chicago. She has recently produced and directed a documentary called Sankofa Chicago that reflects upon the importance of learning black history in order to shape a better future for our young black citizens. Sankofa Chicago was partially sponsored by the Illinois Arts Council, and it won Best Educational Film at Cannes World Film Festival (June 2021).

We spoke with her about the documentary and about her thoughts behind the project.

What is Sankofa Chicago about?

Sankofa Chicago is a documentary that reflects upon the importance of learning black history to shape a better future for our black youth, starting with Chicago.

What does the word “Sankofa” mean?

Sankofa, a word in Ghana’s Twi language, means, “Go back and fetch it.” It is the practice of going into the past to learn from it and reclaim one’s essence to which ensures a strong future.

What does “Sankofa Chicago” mean to you?

When I moved to Chicago for my master’s years ago, I did not think I would end up calling Chicago my home. Then, I didn’t realize the horror stories about crime in the city were true until I married and had my two boys. It was my wake-up call. I think every woman that brings a black boy into this world is a little frightened. No words need to pass between each mother of a black boy to communicate the deep, relentless fear that one carries when it comes to the risks their children must navigate in, even in the most ordinary circumstances. While raising two black boys in Chicago, I saw the need to educate them and others about the importance of knowing their history to understand the present. Is there hope of a safe future for black people in Chicago? Documentary film.

What are your hopes for this film, and for its impact on audiences?

My hope for the documentary is to use it as an educational tool to discuss the black history and the future of the black community. I also hope that this will encourage others to dig deep and research their history beyond what is taught in schools. My goal is to start a dialogue about how the weight of our past bears heavily on our present. What is the future of the black community in Chicago?

How do the themes you explore in the documentary relate to the courses you teach at Columbia?

The Talent Management course that I teach focuses on Talent/Booking Agents and Personal Managers. The role of a talent agent is very similar to that of a tv/film producer. However, I took on the role of both director and producer for the documentary. A talent agent and a film producer both obtain employment, negotiate contracts, and advise and consult. During the years of Lew Wasserman at the William Morris Agency, SAG prohibited agents from being producers. Today in Hollywood, top agencies such as William Morris Endeavor (WME), Creative Artists Agency (CAA), and others are packaging TV shows and films to produce and distribute. From the start of creating the curriculum for talent management years ago, I felt that the history of agents and managers was vital in understanding the present state of the entertainment business. I spend two classes devoted to learning about the history of agents and managers, and many are surprised that Chicago played a huge part in the entertainment industry’s history. Just like Sankofa, know the past and understand the future! This can apply to this class and many others.

I know this project aims to begin with educating people in Chicago. Are there any plans to expand this project beyond Chicago?

Yes. With the feedback and success from Sankofa Chicago, we decided to make it into a docuseries. We are currently in pre-production for a Sankofa Nashville, Columbus, OH, and Montgomery, AL. We are also in pre-production for part 2 of Sankofa Chicago. There were many obstacles while filming during quarantine, and more research needs to be done on Chicago. There is no better time for the docu-series. From a global pandemic in which people of color have died disproportionately to the killing of George Floyd and the global Black Lives Matter movement, 2020 has forced many people to see and openly discuss the reality of institutional racism for the first time. People, young and old, believe the quality and scope of black history covered in schools needs to be re-evaluated. People are ready for a change.