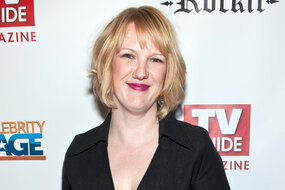 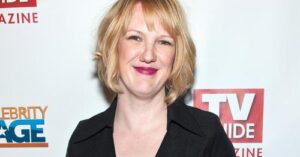 Columbia College Chicago Theatre Department alum Robyn Coffin ’02, a graduate of the Theatre Department’s BA Program in Acting, is facing a challenge in her NBC series Chicago Fire, in which she plays the recurring role of Cindy Herrmann, wife of Chicago firefighter Lt. Christopher Herrmann. In a post published on January 13, 2022, headlined “What Will Happen to Cindy on Chicago Fire? She Received Some Heartbreaking News,” NBC Insider reported: “Season 11, Episode 11 of the show (which aired January 11) threw a curveball at the twosome that may be the hardest thing they’ve dealt with thus far. And fans are rightfully concerned. The episode started off innocuous enough: Cindy was home sick in bed with a cough, but nothing seemed severe. . . . By the end of the episode, we knew the diagnosis: The cough Cindy was experiencing was actually a symptom of lung cancer.” No one’s saying how Coffin’s character will fare as this storyline unfolds over the next few episodes. You can read the full article here. Chicago Fire airs Wednesdays on NBC. 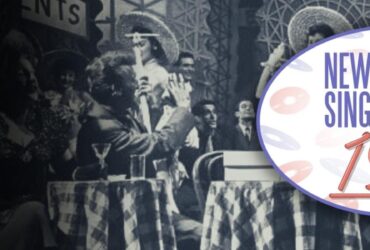