Columbia College Chicago Theatre Department alums and faculty are in the cast and production team of Porchlight Music Theatre‘s concert version of the 1966 musical The Apple Tree, playing for three performances only on Wednesday and Thursday, December 7 and 8, at the Ruth Page Center for the Arts, located at 1016 N. Dearborn in Chicago. For tickets, click here. 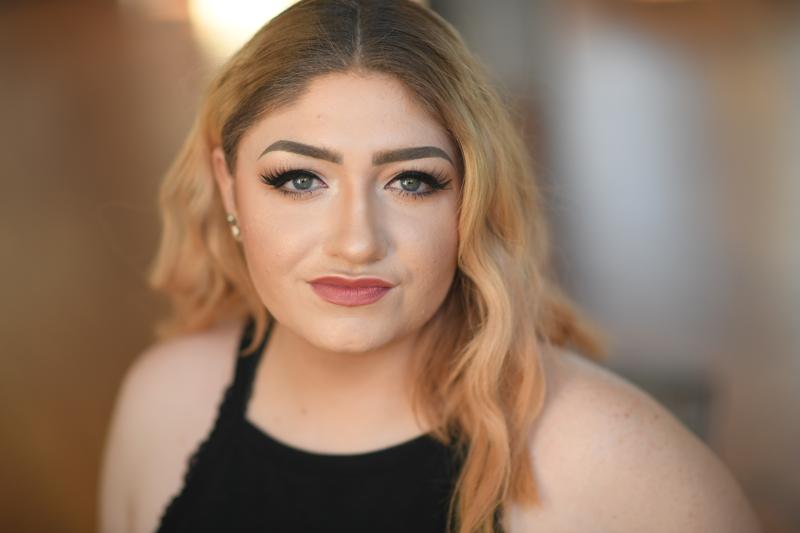 The Apple Tree, a 1966-67 Broadway hit, consists of three one-act musicals by composer Jerry Bock and librettist Sheldon Harnick, with additional material by Jerome Coopersmith. It was created as a vehicle for actress Barbara Harris, one of the original cast members of Chicago’s Second City comedy theatre, under the direction of Mike Nichols, Harris’ onetime fellow member of Chicago’s pioneering Playwrights Theatre Club in the early 1950s. In Porchlight’s rendition, the show’s three female lead roles – all played by Harris on Broadway – will be played by three different performers, two of whom are Columbia College Theatre Department alums. Columbia College alum Maddison Denault ’20, a graduate of the Theatre Department’s BFA Program in Musical Theatre Performance, portrays Princess Barbara in “The Lady or the Tiger?,” based on the classic short story by Frank Stockton, about a princess in love with a commoner. And Columbia College alum Leah Morrow ’05, a graduate of the Theatre Department’s BA Program in Musical Theatre, plays the title role in “Passionella,” Jules Feiffer‘s comic twist on the Cinderella story, in which a chimney sweep is transformed into a movie star. 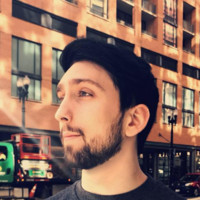 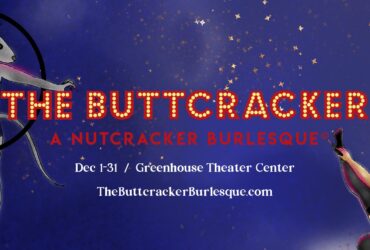