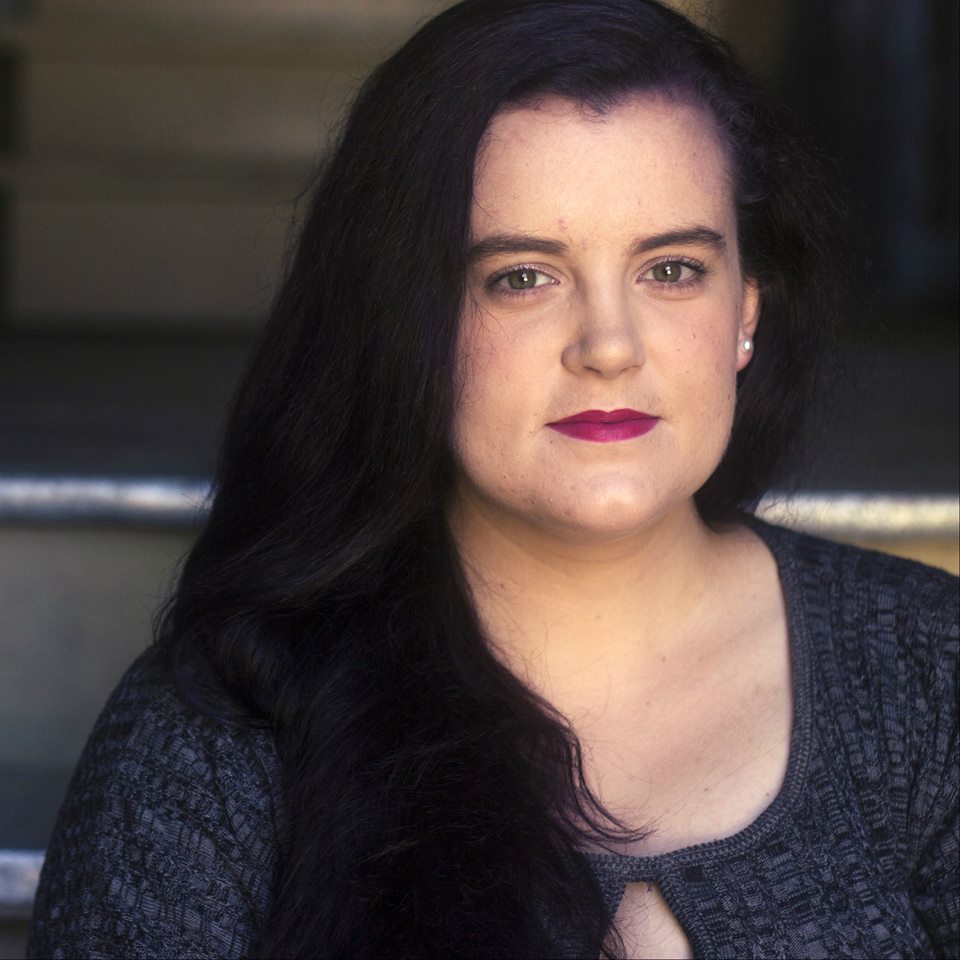 Columbia College Chicago Theatre Department alum Rose Hamill ’16, a graduate of the Theatre Department’s BA Program in Theatre Technology, will make her debut as a theatrical director by directing one of the plays in Broken Nose Theatre‘s Bechdel Fest 9: Next Level, Broken Nose’s annual festival of new short works featuring an ensemble of femme, female-identifying, non-binary, trans. and queer actors talking about things other than men.

This year’s festival showcases eight stories that center around characters on the edge of growing up, glowing up and making big decisions that take them to – you guessed it – the next level. Bechdel Fest 9 will play four performances only — Sunday, August 28, through Wednesday, August 31, at 7:30 PM each night — at the Den Theatre, located at 1331 N. Milwaukee in Chicago’s Wicker Park neighborhood. Tickets are available on a “pay-what-you-can” basis, allowing patrons to set their own price and ensuring theatre remains economically accessible for all audiences. Suggested price is $25. For tickets, click here. 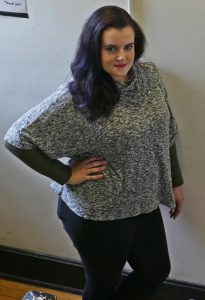 Hamill, who recently announced she is stepping down this month as Broken Nose Theatre’s managing director — a post she has held since 2018 — is directing Between Floors, by Leah Roth Barsanti. For a full roster of play titles and descriptions, click here.

Broken Nose Theatre’s annual Bechdel Fest is inspired by the famous Bechdel-Wallace Test. Created by cartoonist and graphic novelist Alison Bechdel, the test asks whether a work of entertainment features at least two non-male-identifying characters in conversation about something other than a man. Since the fest’s first iteration in 2013, Broken Nose has worked with some of the most exciting voices in the Chicago theatre landscape on over 60 stories that, by design, do not revolve around men.

Broken Nose Theatre, founded in 2012, is a Pay-What-You-Can theatre company. As previously reported in this blog, Broken Nose, under Hamill’s leadership, received the 2018 Broadway in Chicago Emerging Theatre Award from the League of Chicago Theatres, the Chicago theatre industry’s professional advocacy and support organization. The company has produced and developed 30 full-length plays (including 12 Chicago or world premieres) and more than 60 new short plays through its annual Bechdel Fest. Broken Nose Theatre strives to spark conversation, cultivate empathy, and amplify underrepresented voices, and is committed to making new, exciting, and relevant theatre that is economically accessible to all audiences.