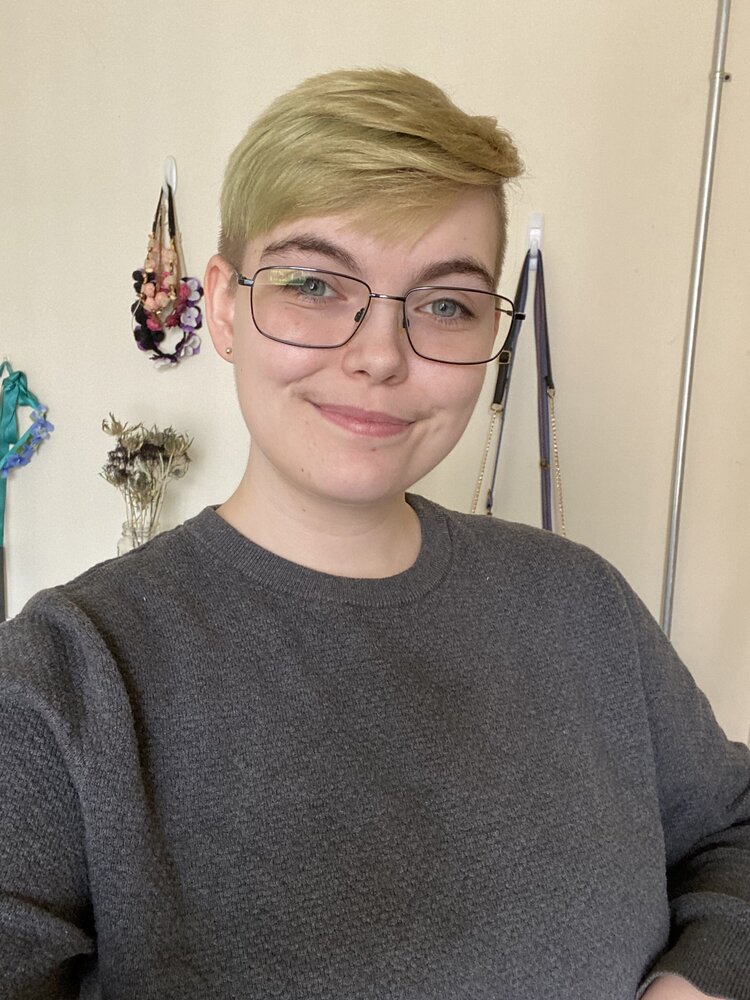 Columbia College Chicago Theatre Department alum Ryan Quade ’22, a graduate of the Theatre Department‘s BA Program in Acting, is featured in Open Space Arts’ inaugural production of The Kramer Project, adapted by David Zak from playwright and gay activist Larry Kramer’s watershed speech “The Tragedy of Today’s Gays.” The show runs July 22 through 31 at the Hoover-Leppen Theatre in the Center on Halsted, located at 3656 N. Halsted in Chicago’s Lakeview neighborhood. For tickets, click here. Student discounts are available. This is the first production for Open Space Arts, a non-profit dedicated to producing works of social relevance. All proceeds of the production will go to the Center on Halsted, a community center for LGBT+ Chicagoans in Lakeview. Larry Kramer, best known as the author of the play The Normal Heart, the novel Faggots, and the screenplay for the film Women in Love, wrote and delivered his speech “The Tragedy of Today’s Gays” in 2004 in the wake of the reelection of George W. Bush as president in 2004. Chicago theatre director David Zak — who had worked closely with Kramer when he directed Kramer’s anti-Reagan satire Just Say No in 1999 — initially worked with Kramer to adapt his speech into a theatrical work, and continued to work on the project following Kramer’s death in 2020.

“In this season of anti-trans legislation, looming supreme court decisions, and orders to ‘Don’t Say Gay,’ I found myself wondering, ‘What would Larry Kramer say?’ ” recounts Zak. “ ‘The Tragedy of Today’s Gays’ calls out to be shared in a new way even now, two years after his death.” 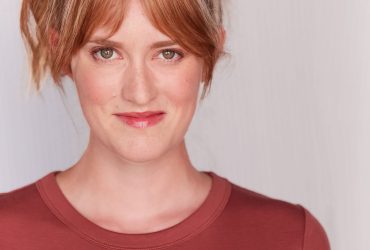